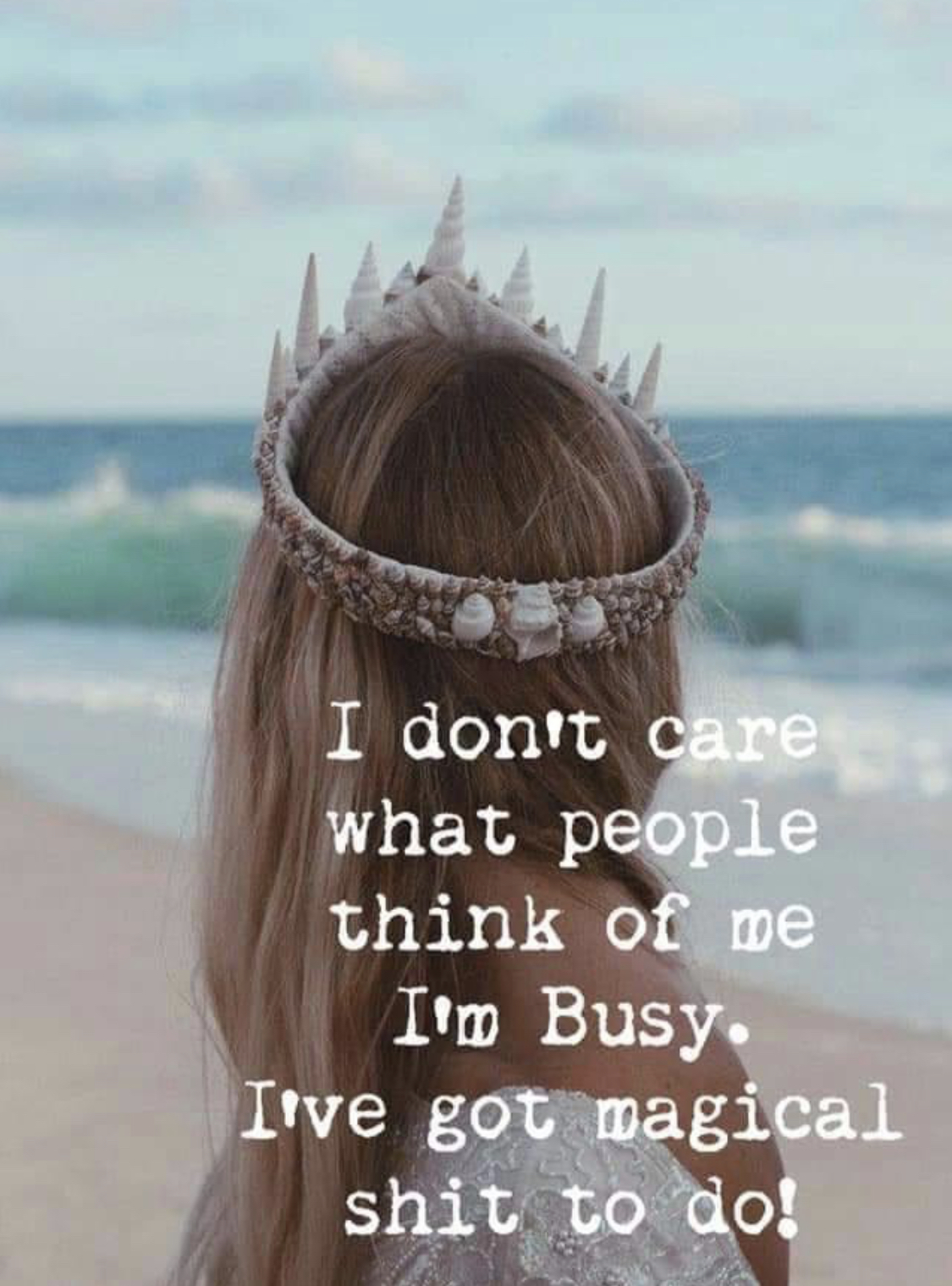 Ok, so here’s the thing, I wasn’t really expecting the website for my book Frank to be ready last week, but at the last minute, it all came together. But when I was trying to distract myself from how long it was taking, I decided to catch up on Handmaid’s Tale. Let me just say the season finale wrecked me! I sat on the couch, bawling like a child. It turns out I was two episodes behind, and I’ll just say this, never, EVER, underestimate a mother’s love. When you are a mom, you don’t just care about your own children; you care about ALL the children. So here is the post that I started to write the middle of last week.

Last Wednesday, I was driving home from Starbucks after a failed attempt to find some words for a blog post.  You see, I got asked to have my posts featured on a writer’s facebook page every Friday, and I think it got in my head and scared all the words away. I couldn’t find them in my usual spot so I got in my car and went home, thinking I would just repost an old post that chances are people haven’t read and those who did, wouldn’t remember. I turned on my car, and it started playing John Mayer and his song Heartbreak Warfare. There is a line in that song that says “How come the only way to know how high you get me is to see how far I fall, God only knows how much I’d love you if you let me, but I can’t break through at all.”

I always wonder who he’s writing his songs about, because whether your a songwriter, a blogger or an author, your words are based on real-life and people you know.  I’m sure that scares most of you, and it should. I saw a meme one day that said: “don’t ever piss off a writer, you might not like how you end up in their book” or something like that and I always remember that when I’m writing. In my head this song, Heartbreak Warfare is about when he was dating Jennifer Aniston.  I have no information or truth to base that on, but I decided that was the case.  That got me thinking about Jennifer Aniston and how she was divorced twice, and I wondered if she would ever find love.  I did find myself wondering if she was a hard person to be married to, and mere seconds later, I was furious with myself.  Why did I assume it was her? It takes two people to make a marriage fail, and I said out loud, in my car to myself, “Gina, you should know better, You’re on marriage number three!” This marriage, marriage number three, thankfully has seemed to have stuck, but those other two not so much.

If you were to ask my parents they will 100% blame those failed marriages on my ex-husbands, but I know that’s not entirely true, I had a hand in the marriages failing apart.  Don’t get me wrong, I did the marriage counseling with one and tried really hard with the second, but in the end and a couple of affairs later, I had my own version of Heartbreak warfare.

I am angry at myself that my initial reaction was to blame Jennifer Aniston, it seems it is always the initial response to blame the woman, in everything, always, and here I was, a woman, guilty of the same behavior.  I beat myself up over that initial thought, dug deep in my purse to make sure my feminist card was still there and then promised myself I would do better, I would be better because I know better than most, it is not always the woman’s fault.  I dare say it is usually the man’s fault or maybe that is too much Handmaid’s Tale talking.

I know there is an in-depth conversation that has been had a million times on this subject. I’m not by any means trying to trivialize any of it, but that Wednesday as I sat in the Arby’s parking lot (because when those words do actually show up, you have to pull over and get them out no matter where you are), I had one wish.  That one wish was and still is, that whenever anyone is looking at someone else’s experience or situation, do not make a snap judgment, realize there are always two sides to the story, and it’s not always the woman’s fault.