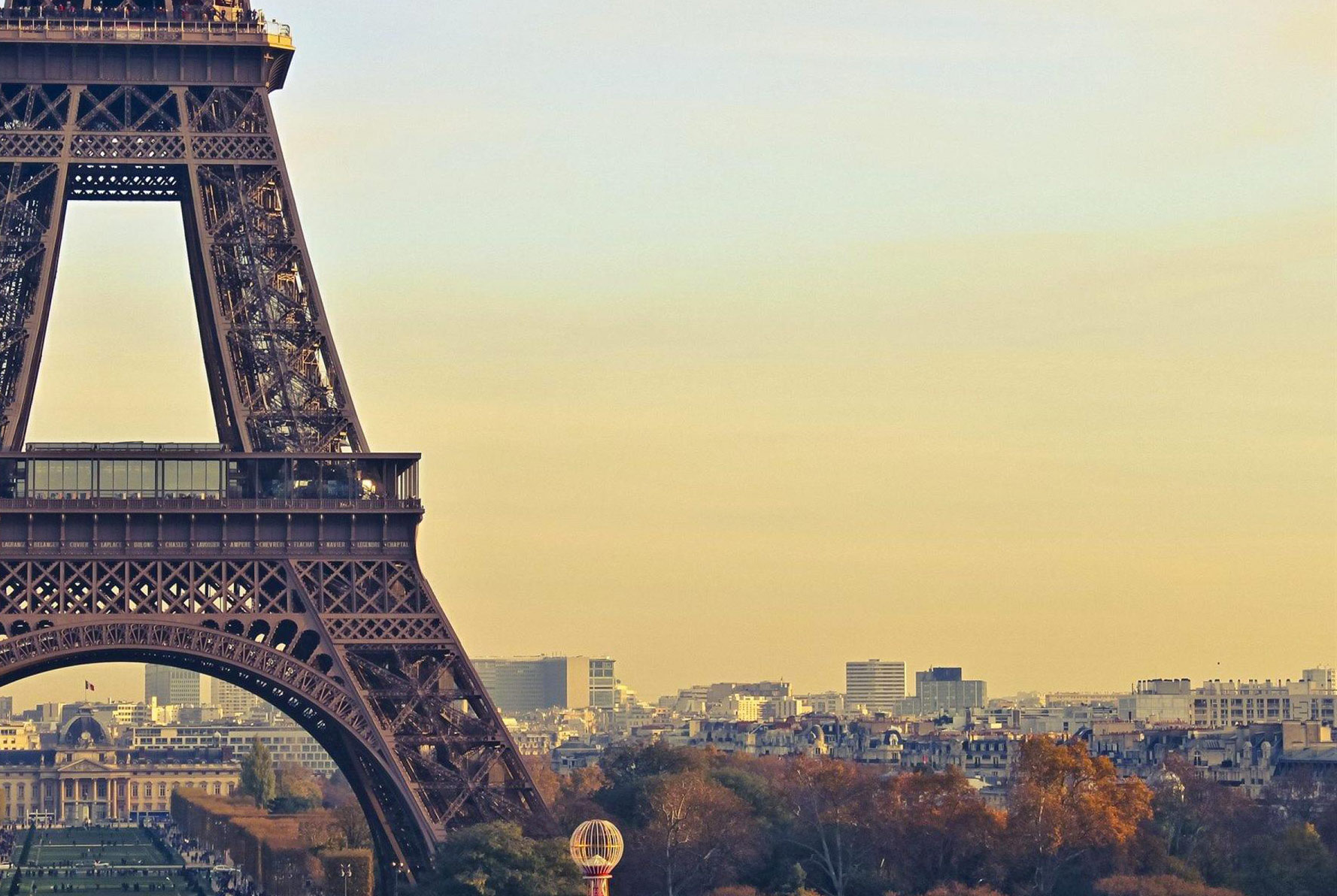 As I sat in the Panera Bread in Saratoga Springs waiting for my husband to finish his meeting, I realized I was going to be just fine. Perhaps it was the first cup of hot coffee I’ve had in weeks and the comfort that brings or maybe it was Adele singing in my ears, maybe it was getting out of the rental house that I hated so much, but I felt good, I felt calm. I had a complete breakdown a few days ago, and it felt very much like my first trip to Paris. My dream was always to visit Paris, the amazing pastries, and coffee, the charming cobblestone streets and, of course, the Eiffel Tower. Paris didn’t live up to the enormous expectations I set for it, and neither has this adventure to Albany.

But getting out of that dreaded rental house and by putting a warm cup of coffee in my hands, I really felt like I was going to be ok. Eventually, Paris was also fine. I loved the Eiffel tower; we went on a Segway tour of the city with an American tour guide, I had the most fantastic coffee, and the croissants were, as you would imagine, to die for and had become the goal for my own bakery.   Eventually, Albany will be okay. I will start working; we will live in our own apartment where I can cook and bake while not being afraid of mouse droppings entering our food. I’ll make friends, and we will be happy. I will eventually get to a store where I will break down and get a winter coat, and I will be warm. I will ignore the looks of amazement and sheer disbelief when we tell people we have relocated from Nashville to Albany.

As we were driving from Albany back to Nashville to pack up our stuff, I had a few realizations. The first was I realized 95% of my problem with moving to New York is our currently rental house. The mice, the drafty windows, it’s dark, there is no DVR, and none of my own stuff is in that house, right down to my own pots and pans.

The second realization was, Nashville is comfortable and familiar to me. I know where things are, I have friends there, and people know me. I don’t know where anything is in Albany.

Third and probably one of the hardest things is my chickens are in Nashville. This will be the first time since 1991 that I will have lived somewhere without my kids. Now, don’t get me wrong, my children are doing just fine 1,000 miles away from me, and I still talk to them every day, but it is the first time I have had to experience the whole “Empty Nest Syndrome” and it’s really hard.

Fourth and lastly, Nashville is the city where I became and grew into the real me. When I moved to Nashville, I didn’t really have much of an identity and in five short years I managed to grow into the person I think I always was way deep down. Nashville will always hold a special place in my heart for allowing me to become me.

A few days ago I had a conversation with a friend from Nashville while showing him pictures of the various apartments in New York. He said something that was probably the one thing that made me realize I was going to be fine in New York. He said, “I have come to the conclusion that once you grow into the real you, it’s best to keep going. Staying in the same place will halt your growth” just like good friends do, those few words instantly made me feel better. He also said he was going to get me a t-shirt that said WWEGD. When I questioned if he had started day drinking, he said no, that means What Would Elizabeth Gilbert Do.   Elizabeth Gilbert is the author of Eat, Pray, Love as well as my favorite book Big Magic.   In Big Magic (which I had completely forgotten) she says you must try new things and take fear with you, just don’t let it drive. I have very much been letting fear have complete control of my trip to Albany, but I vowed no longer.

I have decided that 2016 is about spreading my wings and flying. Albany will give me that opportunity, and I am for the first time excited to finally settle on an apartment, move my stuff from Nashville and begin soaring. I am bringing fear along because I have to, but it is very much in the trunk of my car.