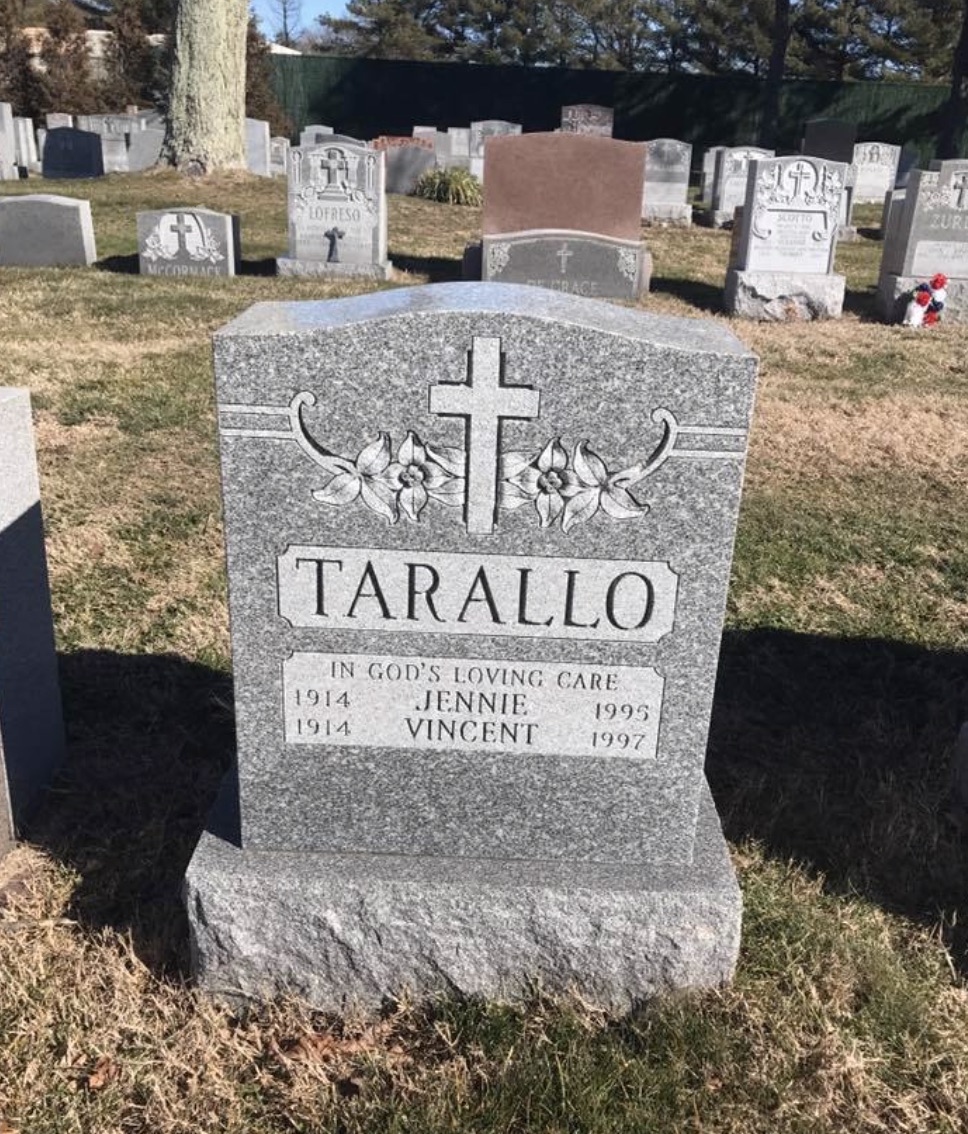 It was Monday, and I plopped myself at my desk in my “office” and told myself I couldn’t leave until I was done editing Frank. My editor had sent over some changes and suggestions, and everything was moving along smoothly until I got to the scene where Sarah, my editor said “Describe this a bit more! This is such a pivotal moment”, she was talking about a scene in the book about a funeral.  Describe this more, I thought to myself, and I tried to think about all the funerals I’ve been to in my 51 years. I sat for a minute and came of up with a grand total of eight.  I’ve been to only eight funerals. My earliest memory of a funeral was when I was probably 17, my mother worked at a nursing home, and one of the residents had died.  I didn’t know this person, and to this day I’m not sure I could even tell you if it was a man or a woman.  My mother and her infinite wisdom said to 17-year-old Gina, “Why don’t you come to the funeral; it will help you understand what happens at funerals without the emotion attached to the person in the front of the church, lying in their casket. I have to say it was a help and made the other funerals a little easier, at least the dead bodies weren’t as much as a shock as I suppose they could have been.

I’ve gone to the funerals of three grandparents, an uncle, that stranger from the nursing home, a dear friend who was hit by a car, the burial of the son of a friend who also was hit by a car and, the funeral of a secretary whose boyfriend killed himself. They were all hard in their own way, but because they were all personal, I don’t remember much of the actual funerals. I remember little things leading up to the funerals, getting pictures together with family or helping write the obituary, but the actual funerals are a blank. I sat at my desk reliving each funeral trying to come up with words to describe that scene in my book and I was coming up blank. When you are at a funeral for someone you know, you don’t seem to pay attention.  I know for me, I tend to just stare at the casket and wonder to myself how a person could be here one minute and gone the next.  It’s hard for me to wrap my mind around death, so the fact that I can’t describe even a fictional funeral is not surprising to me. My words were failing and I couldn’t find not one single sentence to string together then I had an idea. Just go to a funeral I told myself. So I went online to The Tennessean our local paper and clicked on the obituary section.  Surely there had to be a funeral coming up sometime soon.

Turns out there were a couple of funerals, but I wasn’t sure I really wanted to go to a stranger’s funeral, so I sat at my desk and just thought, tried really hard to remember the funerals I did attend, I decided to dig deep, closed my eyes, shut off my mind, and sat really still.  I picked the one funeral that hit me the hardest, my grandmother. When she got older, close to when she died, she had dementia. She was in a nursing home that my mother worked in and was the happiest she ever was, carefree and funny. Everyone knew my grandmother and loved her much the way we all did. At her funeral, I remember my grandfather being devastated, truly devastated, like you would be when the love of your life died. My grandfather had suffered a stroke when I was just two, and it affected the whole left side of his body and his speech. Towards the end of his life he was in a wheelchair, but that never really slowed him down. At my grandmother’s wake, I remember the funeral director coming to my mother and telling her it was time for people to leave.  Someone had to tell Grandpa; no one wanted to be that person.  I remember him spending the entire evening right by my grandmother’s side, never leaving, not even once. I don’t know who had the job of telling grandpa he had to go home, but I do remember him saying “NO.” Then the next thing I remember is something that has defined the kind of love I have searched for in my life; my grandfather put his good hand on my grandmother’s casket and pulled his old broken body up.  He was standing looking down at her saying “Ducky, don’t go, don’t go” and then my 81-year-old grandfather tried to climb in the casket with my grandmother.  The amount of hearts that completely broke that day was unlike anything I have ever experienced before or after.

So as I sit here at my desk, no further in the editing process of describing a funeral, I’m left remembering my grandparents and the love they shared that was so strong it had my grandfather wanting to climb in a casket with the love of his life.

5 thoughts on “Editing and Funerals”