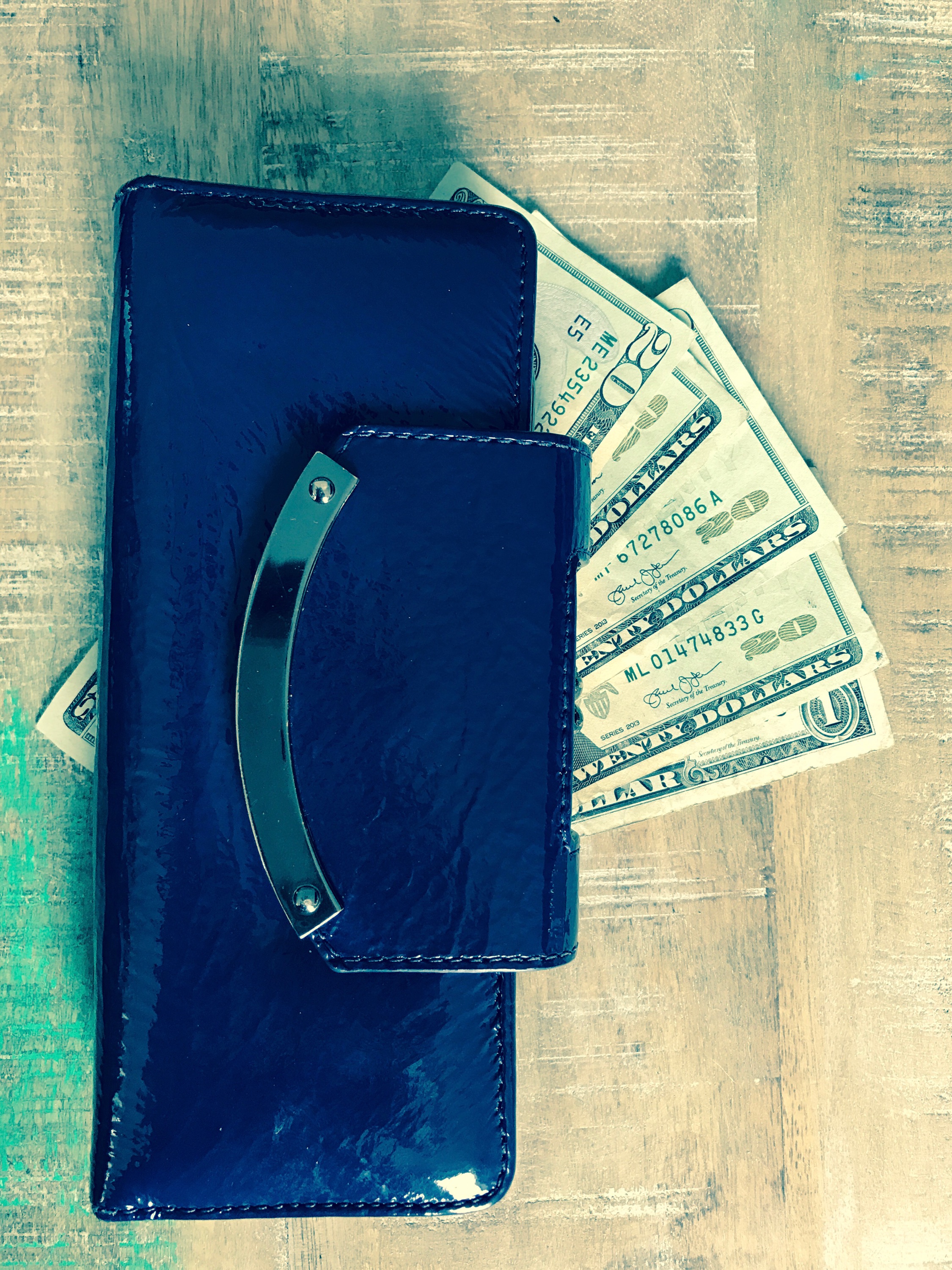 First, it was my 50 Coats for a 50th Birthday campaign.  Then it was several couples that needed help with giving kids a better life by opening their homes and giving them a family.  Most recently it is a kids hockey team trying to make it to Nationals from Washington state to Florida. Giving back feels good, no, it feels great.  But I found myself in a situation on Thursday morning, because the thing that made this donation different was the person who told me about the fundraiser was offering to double any donation and donate it to my favorite cause.

So, I sat on my couch that Thursday morning wondering where I wanted my $200 to go, my initial thought was my coats for the homeless campaign, or planned parenthood, or the Nashville Mission, or, or, or.  I suddenly felt like $200 was a lot of money and yet it wasn’t near enough money.  I wanted to be careful and make sure our $200 went to someone or thing that needed it the absolute most.

This also got me thinking about something that started in New York City, I have been giving away money, and I don’t understand why it is happening.  Not a lot of money by any means, but if I have money in my wallet, it usually isn’t in my wallet for very long.  I thought back to when I never had money in my wallet or my bank account for that matter.  There is a slow, very slow evolution of my wallet.  My wallet has certainly had ebbs and flows, and for most of my life I have been stuck in the ebb part, but what was never lost on me during those times were the people in my life whose wallets were in the flow part of their life.  They were always kind to me, whether it was a room in their house for me and my chickens when we were kicked out on the street by ex-husband number two, or the down payment on my very first house I ever bought as a single mother, or the grocery money a friend would hand me while buying me lunch.

I remember the unexpected joy I would receive when I had a spare twenty dollars in my wallet; I remember because it was such an oddity and my big splurge was almost always spent on me, and my chickens and almost always included McDonald’s.  Today, I still get that unexpected joy when there is cash in my wallet, my splurges will still involve my chickens, but hardly but never does it include McDonald’s.  More than likely those splurges will include someone I don’t know, like the woman on the subway or the man at the end of an exit ramp with a battered sign and the same battered look in his eyes.

I’ve noticed that the older I get I look at things so differently, through someone’s eyes that aren’t my own.  I imagine myself at the exit ramp with my own battered sign, or when it is raining outside, I think, of those people who are trying to find somewhere to stay dry and warm.  When I am taking an extra long hot shower, I think of those people who haven’t been able to take a shower in months. That is why I will always give all the money I have to those people because while I wasn’t in their situations, I imagine myself in their shoes and it makes me sad, really sad.

Now my more immediate situation has me wondering where to put my $200.  I knew a few things, I didn’t want it to be some big corporation, but I didn’t feel right asking this friend to send me the $200, so I could go from exit ramp to exit ramp handing out cash.  I looked through my contacts on Instagram and settled on Shower up, an organization that drives a truck around Nashville providing showers and grooming products for the homeless.  I encourage you to look at their website and if you feel moved, send them a few dollars of your own.

Giving back feels good, no it feels great.

One thought on “The Evolution of Gina’s Wallet”