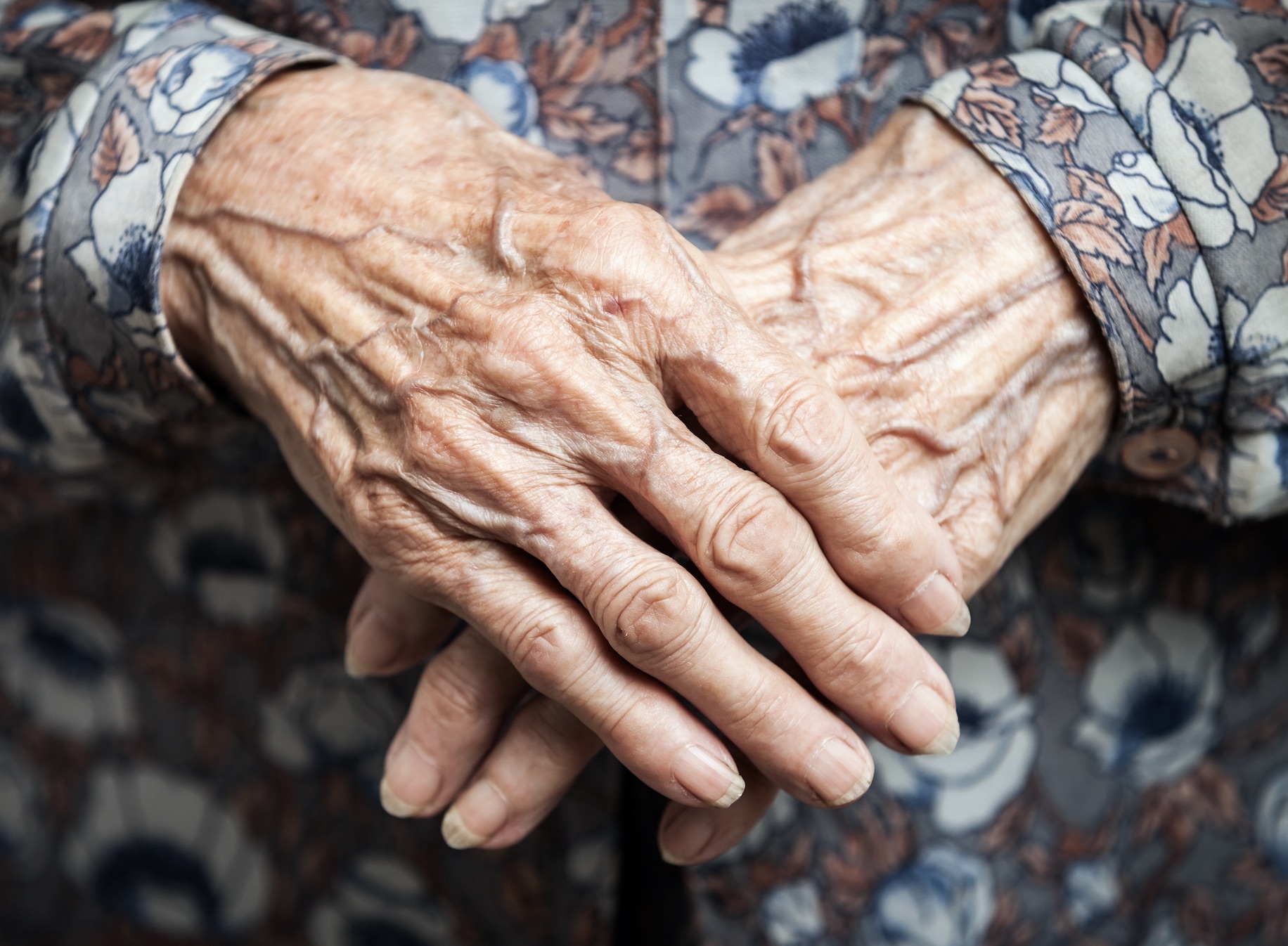 With all the rain Nashville was getting, it was hard for me to be motivated to do anything other than sitting on the couch.  However, once again I had that self-imposed deadline of one post a week knocking at the door of my mind, so I put on my rain boots, climbed into my car and drove to the nearest coffee shop to find some words.  I was hoping that the rain scared away the Nashville hipster and I was going to be able to find a quietish corner to write. I was successful in finding a “hipster free” coffee shop, but it wasn’t so quiet.  So I took out my headphones and sat at the tiny table and started looking at my hands. Those hands were sitting on the keys of my laptop, sitting right there on the home keys, waiting for my brain to tell my fingers which letters to hit to form words.  I stared at those 52-year-old hands and wondered when did they become so old looking.  Both my husband and I had birthdays in February, and the day after his birthday we sat on the couch, and he said: “I’m old.”  My husband is a year older than me, but in reality, neither one of us is really old.  I had to convince him that day, but today as I was staring at my old hands and I wasn’t so sure.

Those old hands have seen a lot of things, done a lot of things.  My thumbs still hurt four years later from a solid year of hand rolling croissants. I had scars from pulling stuff out of a hot oven. My nails needed a manicure in the worst way.  But those things weren’t the things that put me over the edge; it was the thinning of the skin on my hand that made the veins more visible. Small wrinkles were starting to form on the back of those hands.  They were beginning to look like my grandmother and mother’s hands. I had to stop myself from googling “hand lifts” or “Plastic surgery for hands.”  I just reached into my purse, grabbed my lotion and slathered those old hands, and thought about all the things those hands have done.

They have held so many babies and rocked many of them to sleep.  They’ve put bandaids on my crying daughter when she slid across the hardwood floor and landed squarely in the middle of the wall. They handed a neighbor a check to cover the window my son shot with his bb gun.  They also held a note covered in tears my son wrote asking me to sell his PlayStation to cover the cost of the said window. They’ve kept a cup of warm coffee while I listened to a friend tell me life was hard after losing his wife. They’ve held my sister’s hand when she was waiting for surgery for breast cancer. They’ve hugged my son so tight just before he was heading down the aisle to get married to the love of his life. They’ve embraced my daughter when she got her first teaching job. They’ve hugged my mother when she lost her mother. They’ve hugged my father when he had tears in his eyes while I thanked him for giving me memories of a lifetime in Cuba.

There have been so many things these old hands have done; it is as if every one of those wrinkles represents a time in my life, good or bad, how could I want to erase any of those memories? Getting old is a fact of life, it happens to all of us, and honestly, the alternative is not as attractive as wrinkly hands.  So I closed my browser and instantly felt grateful for all those things my hands have seen. There are days when getting older is really hard, especially when you are sitting at a table in a coffee shop with two girls in their 20’s, sitting on the couch in front of you. (Why don’t these twentysomething girls have jobs? Why are they just sitting on a couch looking at their phones at 2:00 on a Monday afternoon?)  I wouldn’t trade my old hands to be twentysomething again. I am thankful these old hands can still pound out some words, and as I close my laptop, I feel grateful for every single year.