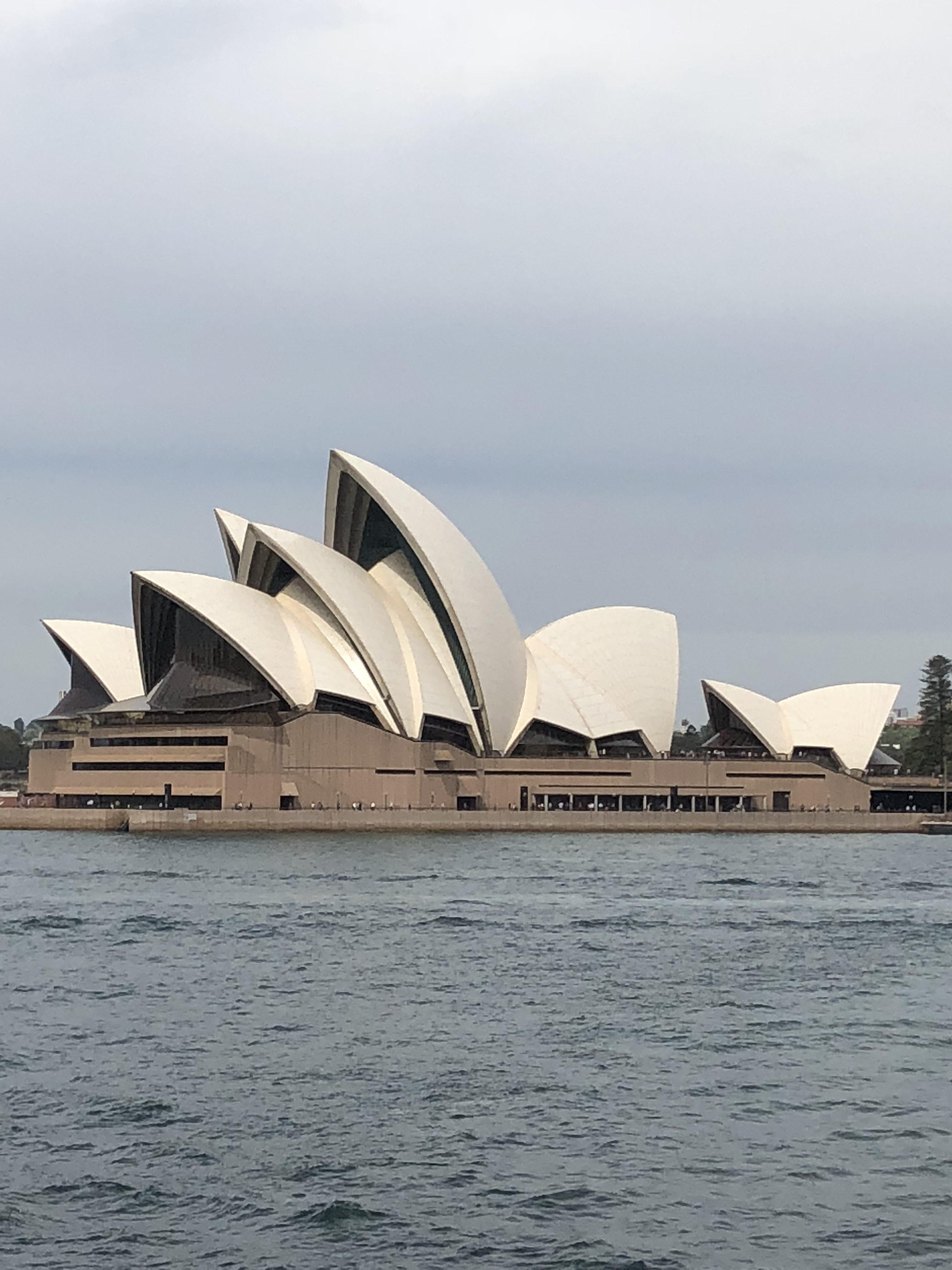 Days off are meant for sleeping in, shaving your legs, spending some time alone, and pretty food.

I wandered out of my hotel in Sydney, away from the tourist mob that was Darling Harbour in favor of a tiny cafe on a noise side street that had tables outside, gold silverware and coffee in a mug.  I have grown tired of coffee in paper cups and eating my breakfast out of a bag.  As I sat at this table outside I  thought about my last two weeks in Australia.  They have been busy, but there has been time to wander around and explore a bit.  I got to hold a koala.  They are not cuddly, or nasty, they really just want to eat and sleep and really, don’t we all?  I got to do a bit of shopping and bought a magnificent bag (those of you who know me, should not be even a little bit surprised). I stuck my toes in the Indian Ocean, got cornered by a group of thuggish lizards, and got to see some Humpback whales, up close and personal.

The hardest thing about Australia is being so far from home, as I sit here at this outside table I am 17 hours ahead of my husband who is touring in Canada, 15 hours ahead of my kids in Nashville and 16 hours ahead of my family on the East Coast.  It’s hard when you just want to pick up the phone and hear a familiar voice, a voice who knows you 100% and you don’t have to be “on” for them.  When those familiar voices are struggling and need to talk to you, chances are you are sleeping.  It’s not at all ideal, but it’s where I am today. I’ve seen some, once in a lifetime things, but I’m ready to get back to a time zone I’m used to and I could really use a hug from my husband.  So for today, I will eat my pretty French toast with rose flavored cotton candy on top (not at all sweet like American French toast or cotton candy) listen to The Lumineers and start counting down the days that I head back to my side of the earth.

Until then, here are a few facts about Australia you might not have known.

2. Their escalators turn off when no one is using them and when you approach, they turn back on.  At first, you are panicking that you are going to have to walk up a massive flight of steps, but then the escalator Gods turn them on the escalators for you and you breathe a sigh of relief.

4. South Australia is colder than North Australia, you know because I’m in the upside down.

6. They have giant bugs, bats and birds all of which Australians are completely unaware of and act as if it’s completely normal to have a bat the size of your small dog.

Aside from that, I’ve found Australia is much like any other city in any other country, it’s just really really far away.

Here are a few random pictures so far. 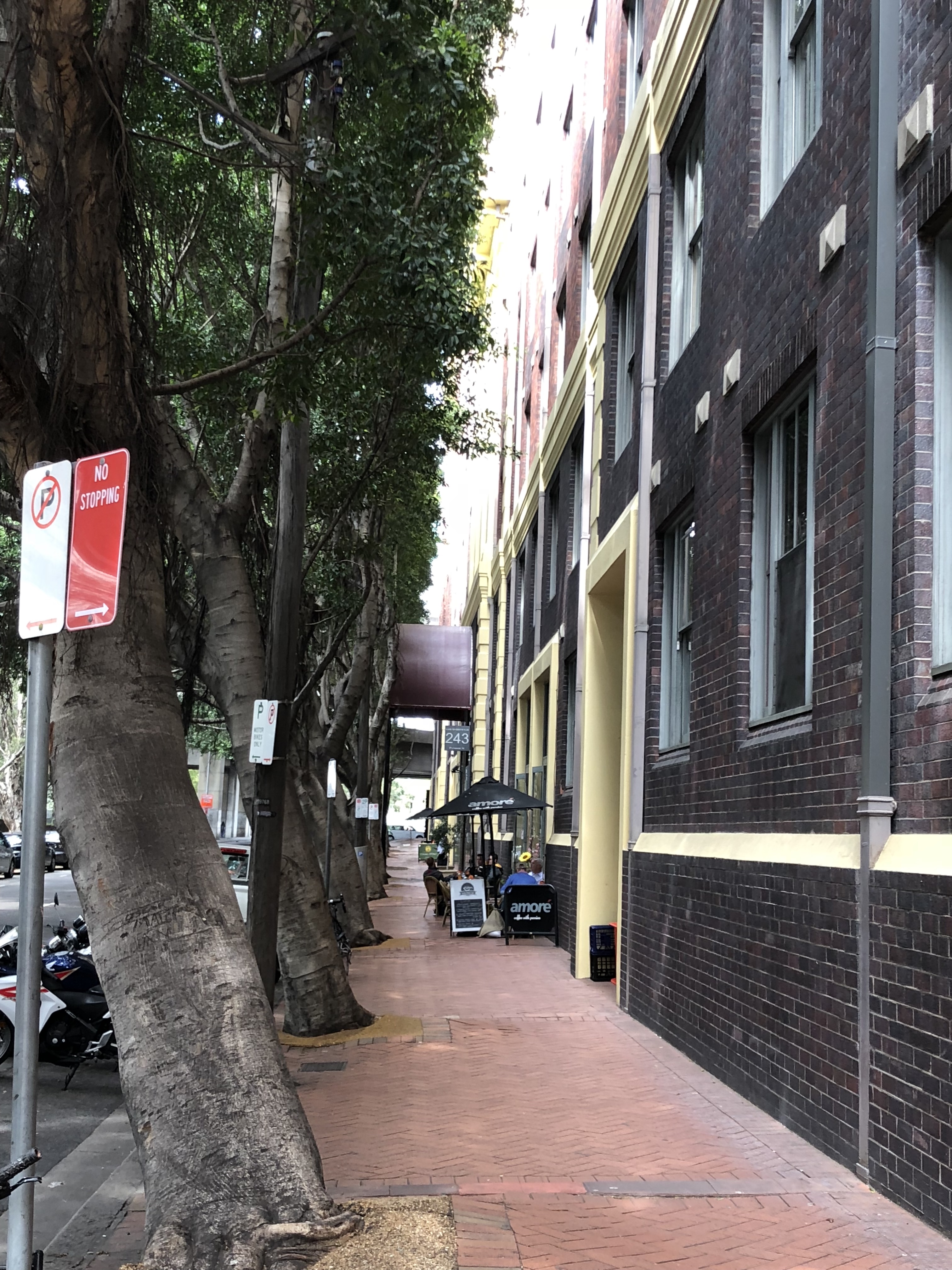 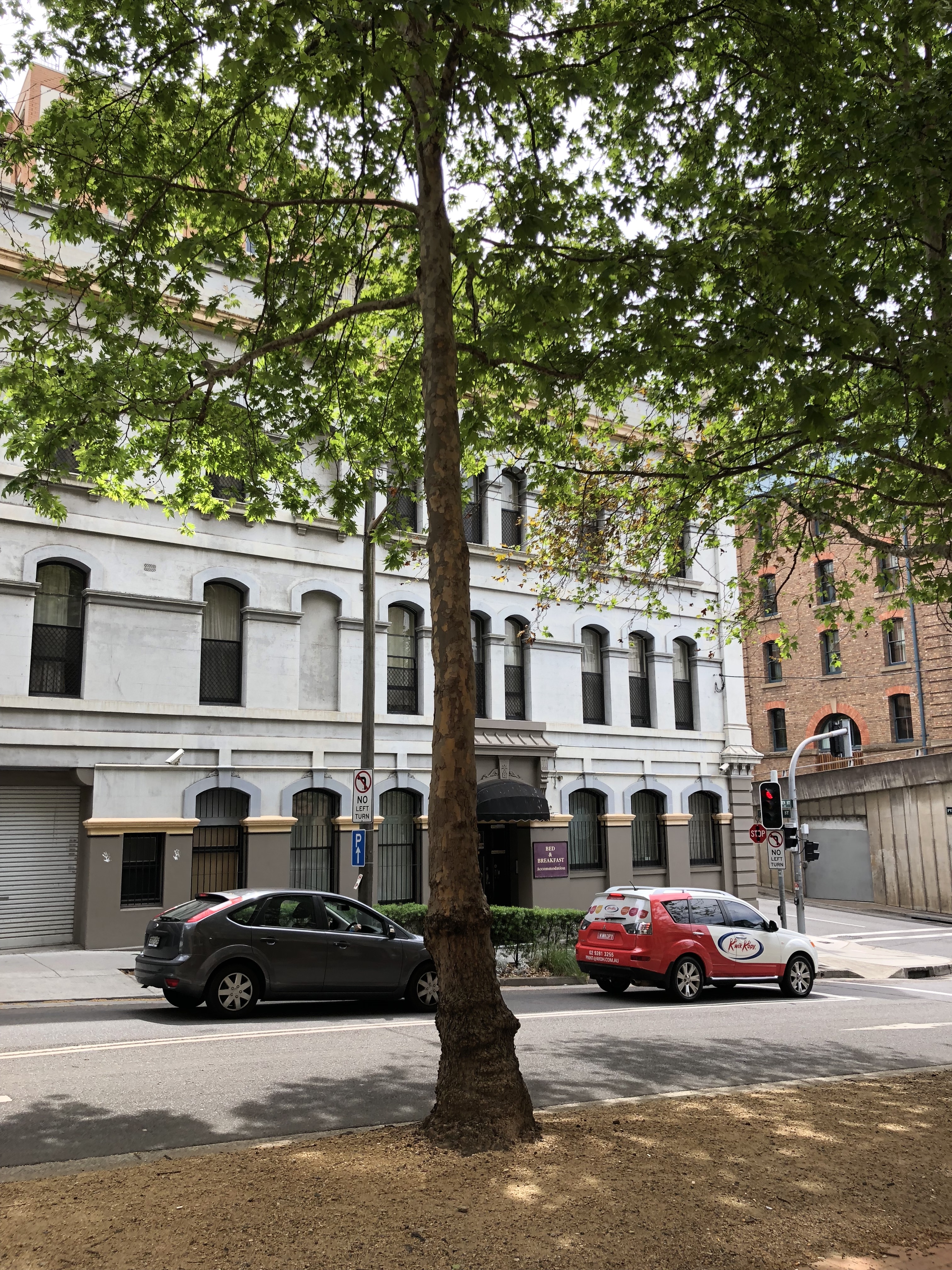 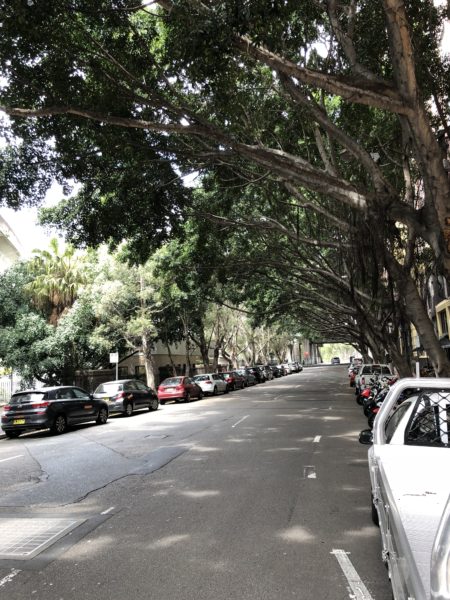 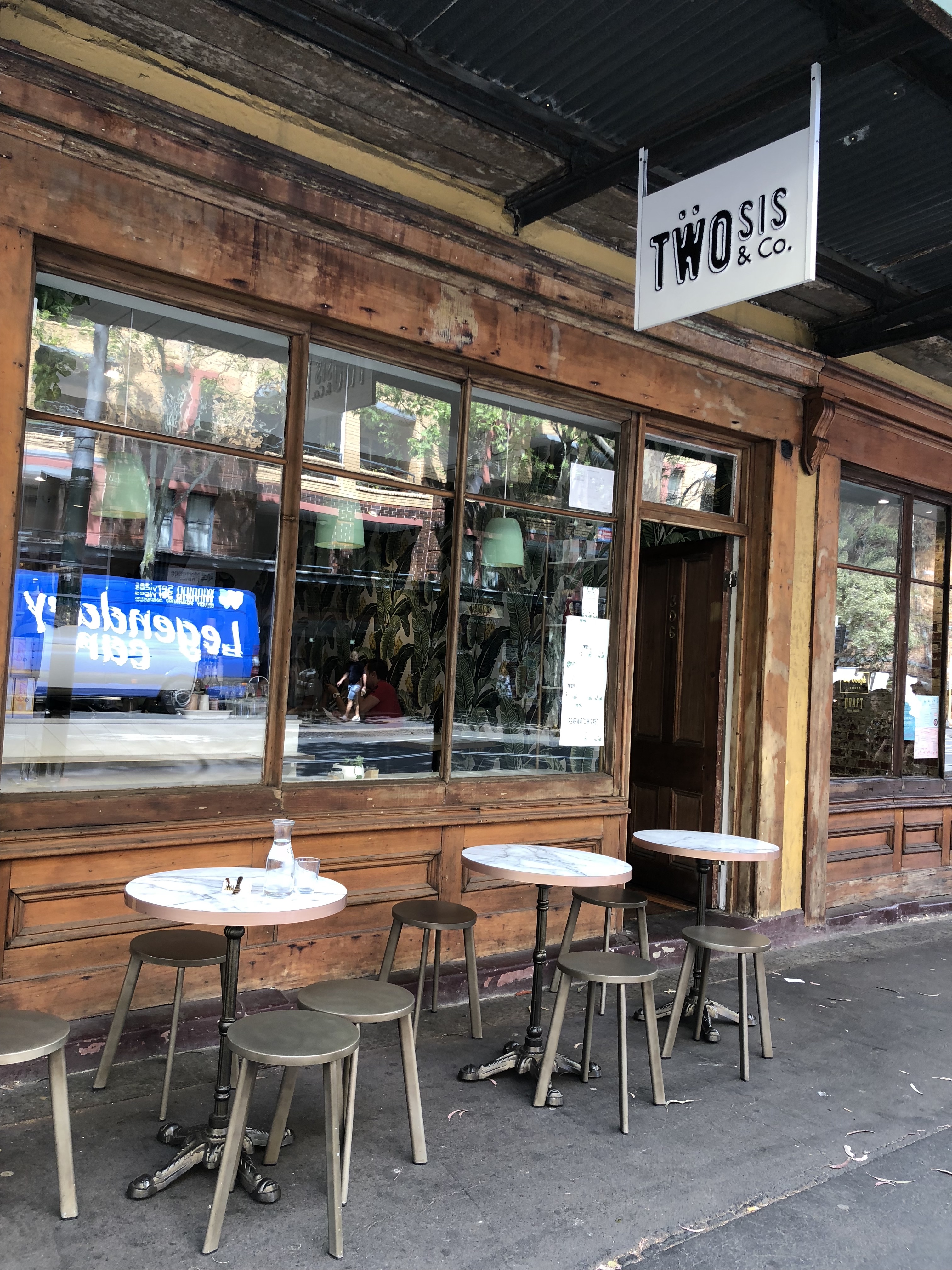 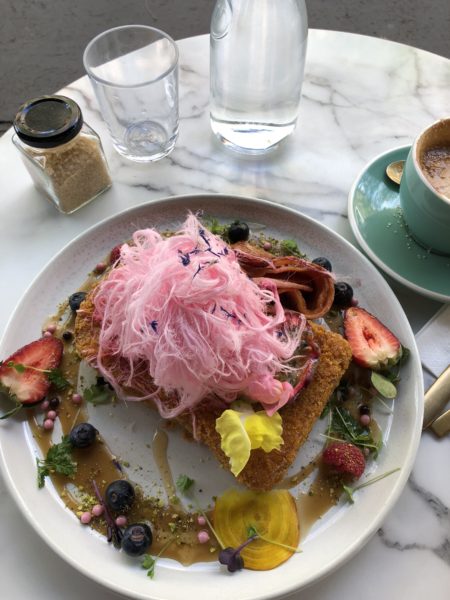 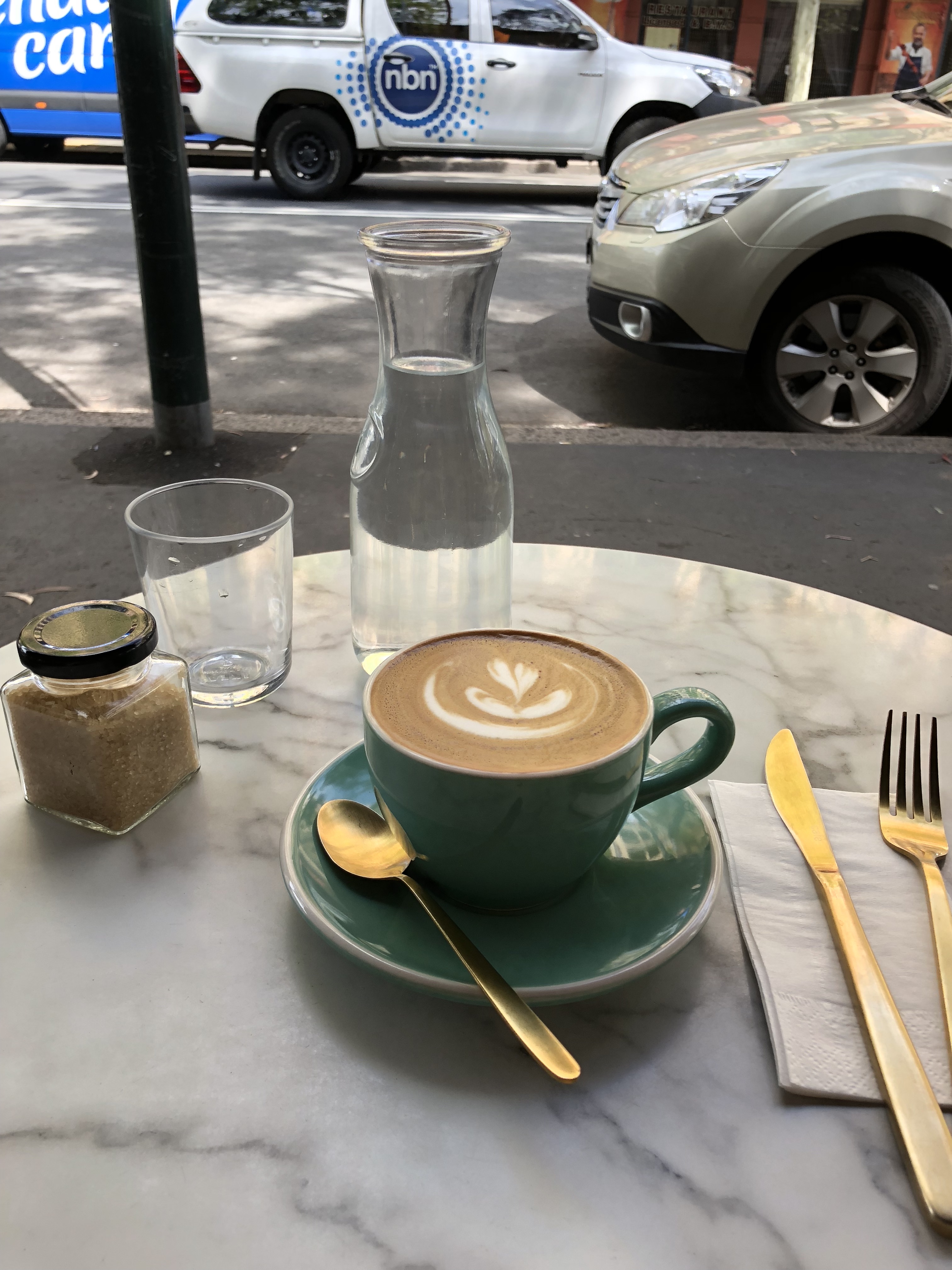 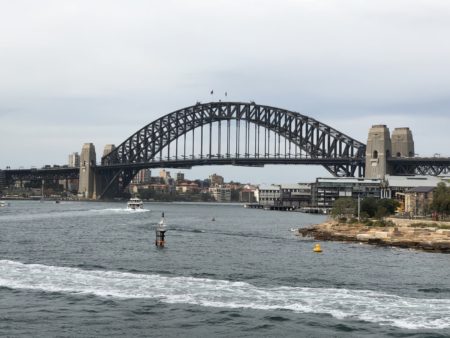 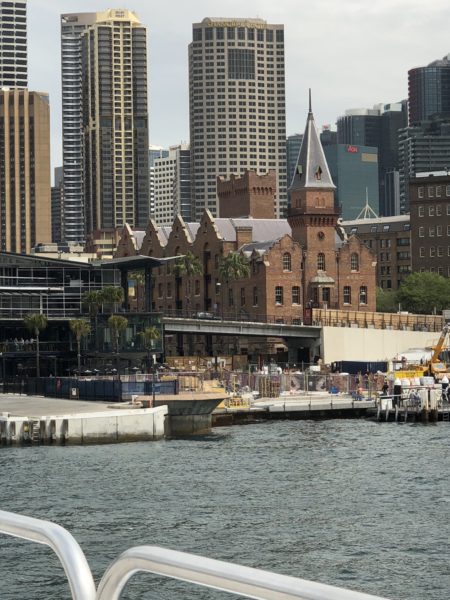 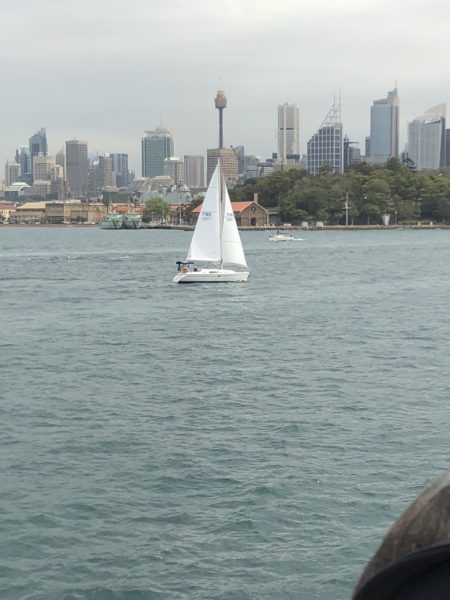