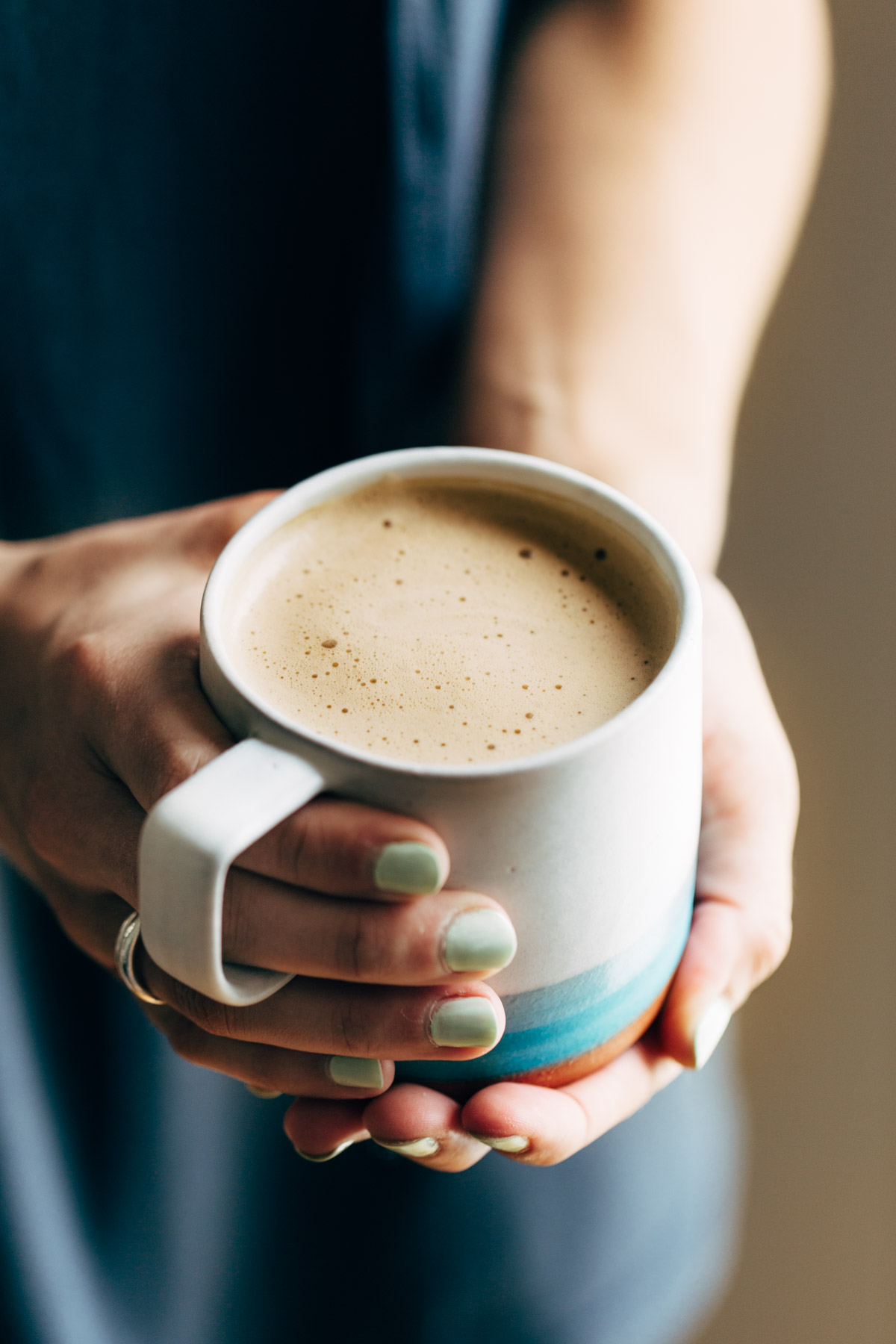 So I walked to catering, poured myself a cup of mediocre coffee and thought if we were going to have coffee, I would hope that it would be somewhere warm.  I would pick a spot where we could look out at some large body of water, and I would sit in the sun.  I have been on the road since September and have been cold, it seems like the entire tour, which isn’t entirely accurate, but I have probably been frozen solid for the last two weeks. I would lean back in my chair, look you in the eyes and ask you how life was going. I would just be glad to be able to sit somewhere quiet with you and catch up.

If we were having coffee, I would tell you that I have three more shows left of this tour and then I will be heading home. I would say to you that I am in desperate need of a haircut, my bed, and to try out my new coffee machine that was delivered to my home a month ago. I would tell you that, while I’ve enjoyed my job most days, I’ll be happy to be home. This tour was a completely different tour than what I usually do, and I’m not so sure I am cut out for this work. As usual, I was touring with my husband, but that was even harder than usual. I’m left with just three more shows, longing to be home, in some familiar coffee shop, alone writing.

If we were having coffee, I would tell you that once again, in what seems to be a perpetual state of mind for me, I am struggling with “what next” and “what is my purpose.” I would tell you with tears in my eyes that at almost 51-year-old, I would have imagined I’d have my shit together and no longer have to ask myself those two questions. I suppose that is how we grow as humans, but frankly, it is exhausting. I’ve been offered a job to take this tour to Austrailia, but I find it hard to write when I’m on the road, and that’s what I want to do, but currently that doesn’t really pay the bills. I would tell you about the book I’ve started to write and how I long to finish it, but now I’m stuck and don’t know how to go further and don’t have the time to figure it all out. I would tell you that while things seem unsettled, as usual, I’ll just hold on and ride this wave out.

If we were having coffee, I would tell you that I really wanted to spend my days writing, but that I feel like I’ve lost all my words.  I would say to you that I am sure I have written everything down that I have to say. I would tell you about the writing retreats I’ve looked up online and stopped myself from signing up because I felt like a fraud. Like my computer was going to laugh right out loud at me when I pushed the “register now” button.

If we were having coffee, I’m pretty sure if we were sitting across the table from each other with a warm cup of coffee, you would tell me everything was going to be just fine.  I’d take a long sip of coffee, hang on tight to my warm mug and look at you sideways.  You always did seem to know how to talk me off that ledge.

If we were having coffee, I’d tell you about my sweet daughter who was on a mission to send all the kids in her class home with a new book to read for Winter break. How she managed to get more books than she ever anticipated and was able to tell her kids they could pick from almost 130 brand new books.  I would tell you how she had tears in her eyes when she was telling me the story and I had tears in my eyes listening to her tell me.  You wouldn’t be surprised at all and would probably say, “she is just like her mom.”  I’d shrug my shoulders and just sit there being a proud mom.

If we were having coffee, I’d catch you up on Raymond and Alyssa and their adventure. I’d tell you how proud I was of the two of them and how they are figuring it all out.  The good, the bad, and the ugly. I would tell you that I am so impressed, despite people discouraging them, looking at them like they were crazy, that they followed through and are following their dream.  They are making it work and are having, mostly, a fantastic time. I will forever be impressed that Alyssa can spend so much time with Raymond in a tiny car.  That is a lot of “Raymond” energy locked in a small space, and it is impressive that she hasn’t made him run around the car a few hundred times to tire him out.

If we were having coffee, I would look down at my watch and not surprisingly it would tell me that we have been sitting in the sun for almost two hours. Time always seems to fly by when we have coffee, and I still seem to occupy most of the conversation. I would ask you to catch me up on what was going on in your world, what was rolling around in your head these days. We would catch up on all things you and then we would both realize it was getting late.  We would stand up and give each other a long hug, and as I walked away from you, I would realize that I felt better as is often the case when we have coffee. I would also realize that I missed you so much my heart hurt.

I would tuck this coffee date safely in the back of my mind where I keep the rest of the memories of you and smile.

Until next time friend.