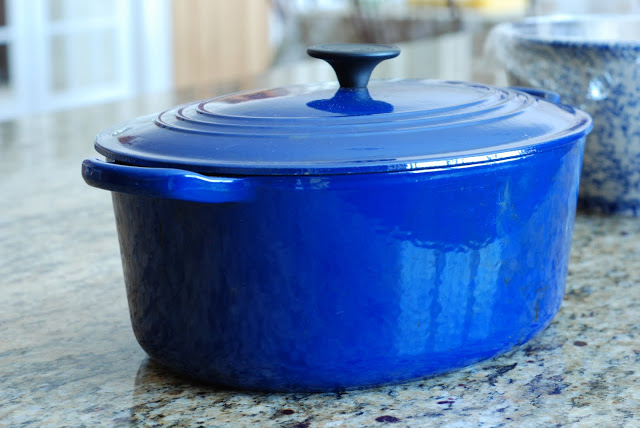 I woke up this morning all alone in the hotel, and I realized I was living a life most people would envy.  I was at Mohegan Sun in Connecticut because my husband went back to work touring. Because I have grown kids, I can pick up at a moments notice and follow him to any city that seemed exciting.

He left last night to go to Atlantic City, but because he was staying at a certain misogynist, racist, buffoon’s hotel, I decided to hop the train and head to Boston, where I would meet up with him tomorrow. I say “hop the train” so casually, but in actuality, I was scared to death.  I have been forced to learn how to travel by myself, but the train has always overwhelmed me.

After waking up slow and taking my time to pack, I decided to head to the casino floor.  I had plenty of time before I had to find my way to the train and I had a $100 bill specifically designated for that winning slot machine. As I slipped that $100 bill into the $2 slot machine, I was certain I was going to win thousands.  I did not win thousands, of course, I did win $50 but promptly gave it back to the casino and because I was feeling generous also gave them my initial $100.

I was certain the reason I didn’t win thousands was because I made the mistake of thinking I could win anything before there was any coffee in my veins, so I set out to find some right away. With my Venti coffee, I found my way outside the hotel to wait on my Uber. As I was waiting, I was overwhelmed with my life; it has shaped up to be a pretty spectacular one.

My girl chicken survived her first full week of teaching some crazy 8th graders. She survived a student standing up 10 minutes into class announcing to anyone who was in earshot that she wasn’t going to “take this shit” and for effect, threw her Gatorade bottle at the wall and stormed out of the room. My sweet little chicken, who looks only slightly older than an 8th grader herself, calmly got up and made sure this student made her way to the office. Despite this rocky start, seems like things have calmed down, and she thinks she will go back next week and teach some more.

My sweet boy chicken is coming up on his one-year anniversary and makes marriage look ridiculously easy. They hadn’t had any of those major first-year problems and every time I see them they as happy as they were when they were dancing the night away on their wedding day.  When I was a little girl, my grandmother always would tell me “Gina there is a lid for every pot that perfectly fits.  When you find your lid, you will know.  Don’t try to force those lids; if the lid is too small it will fall right into the sauce and if the lid is too big you’re going to have steam from the pot trying to escape”. My boy chicken found his perfect lid and as a person who has had her share of improperly fitting lids, I am relieved to see he has managed to find his perfect one first time out.

My own marriage has grown and weathered some big storms and now fits me like your favorite pair of shoes, and as I sit on this train, I realized that I managed to find my perfect lid. I have an overwhelming sense of calm and peace in my heart.  It has taken me 50 years to love myself, and I am amazed how different life is when you come to that conclusion! The colors seem brighter; the food tastes sweeter, and the love seems stronger.

3 thoughts on “Pots, Lids and Life”