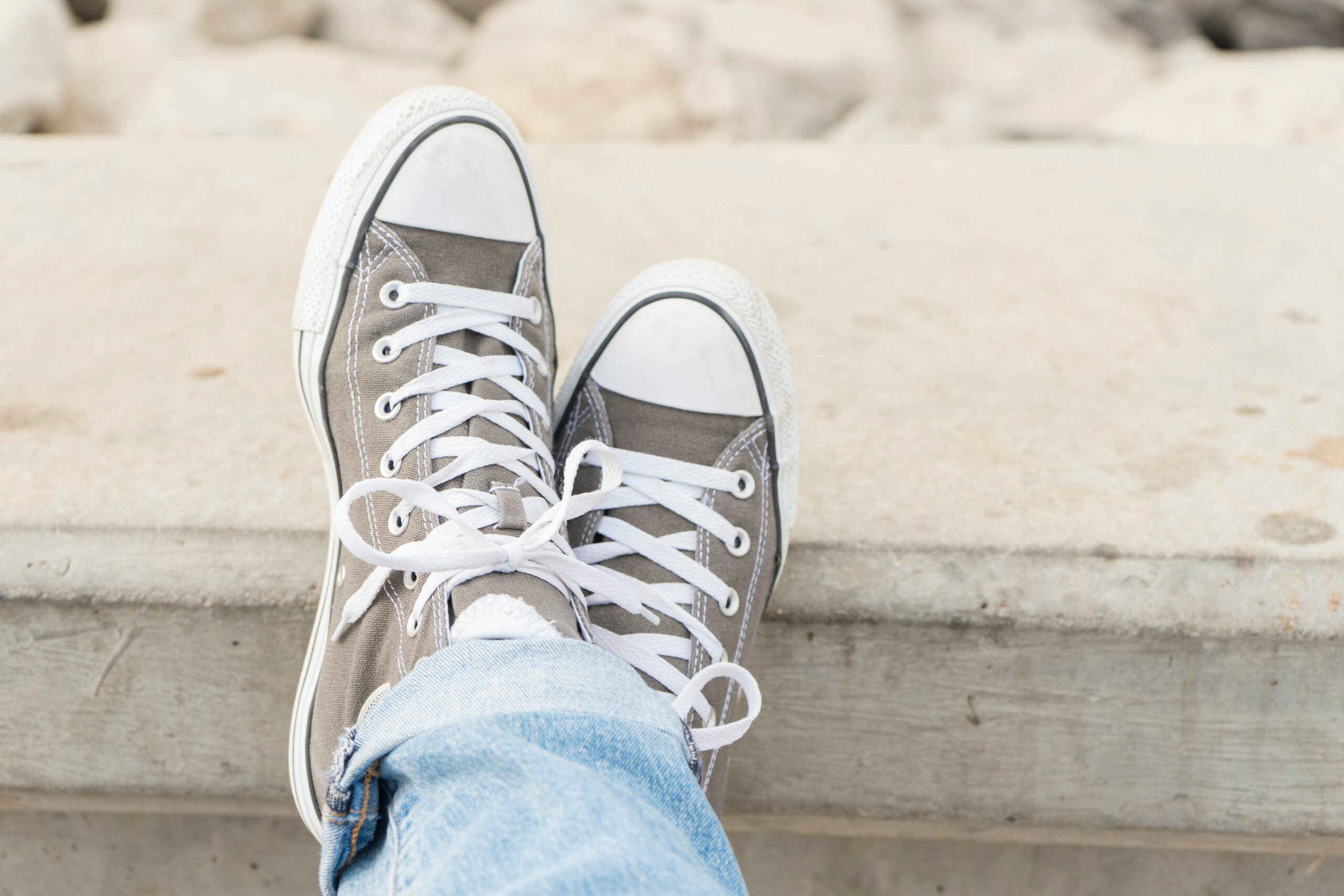 As I sit on my couch this morning in my Grandma Tarallo’s pearls and one of my many pairs of chucks, holding a warm cup of coffee in my hands, I feel like I can breathe a little easier.

As I sat there on my couch, crying in the silence, it dawned on me how I have been holding my breath for four years, and I think I could hear a collective sigh from a lot of America. I say “a lot of America” because, arguably, 74 million people feel like I did four years ago; I was sad, despondent, drinking heavily, and looking for apartments in Toronto.  As the past four years dragged on and felt like 40, I found myself saying, “America can NOT be all bad” “This man does not represent a majority of America,” and Americans, at our heart, are a good and kind people.” Those phrases got me through Charlottesville. Those phrases got me through the Black Lives Matter movement. Those phrases got me through the year of no work. Those phrases got me through the Corona virus scares. And most recently, those phrases were on repeat really loud, on January 6th.  When I woke up this morning and watched as he, once again, shit on America’s rituals, I did some math.  Yes, 74 million people voted for him, and that is a lot of people, but here is some good news that proves my point that my phrases were accurate.  There were 81 million people who did NOT vote for him, and that’s an even bigger number, but there are a little over 328 million people who live in America. Out of that number, there are over 200 million people who are eligible to vote. I know it’s early, but stay with me here; that means 45 million Americans didn’t even vote in November! All that to be said, it proves my point that my phrases are accurate.

So I sit here on the couch, watching Joe Biden and Kamala Harris walking into the capital I am crying, and repeating, “America can NOT be all bad” “This man does not represent a majority of America” and Americans, at our heart are a good and kind people” and I am breathing and smiling and drinking my coffee mixed with tears. Four years ago I wrote this post, We’re Going to be OK, and it turns out, we are ok. The future isn’t going to be easy; I’m very aware of that, but if last nights Corona memorial reminded me and the last four years has proven, it is that we, as Americans, are strong and can get through anything. So, put on your chucks and pearls and join me in celebrating this historic chapter of healing.