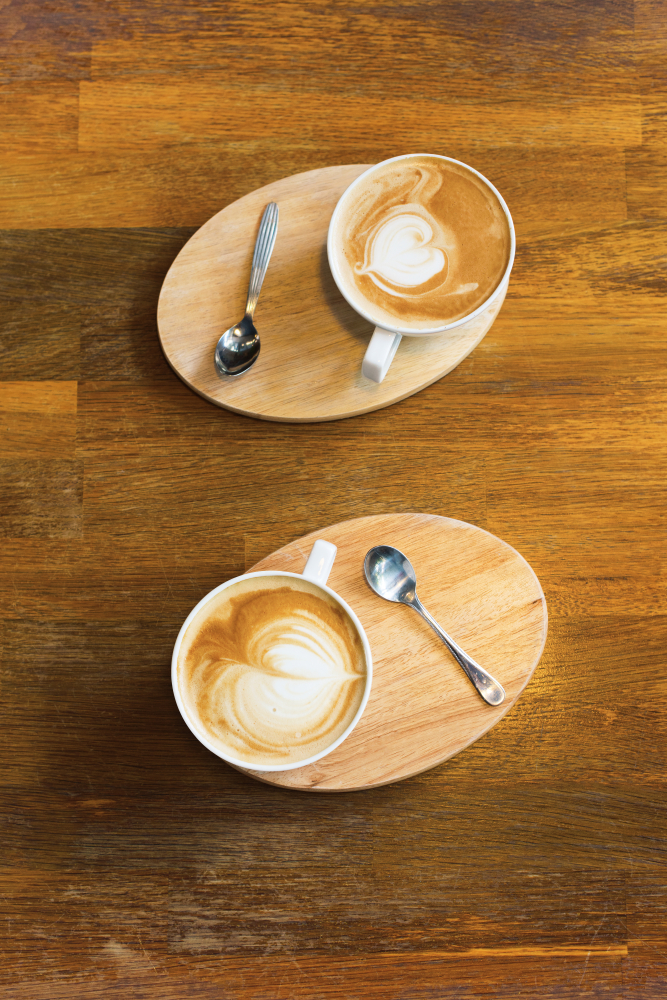 I wish we were having coffee today; I could use a half-hour away from touring and connect with an old friend. I know it has been a really long time since we’ve talked. That is what happens when I’m on tour; I don’t have time to have thoughts in my head that don’t revolve around ten actors, setting up a meet and greet for a shark and an oddly pink fox for the day or what everyone needs on the bus. I’m in a constant state of tired, but feel guilty for even typing that because I don’t work near as hard as some of the other people who are out on tour.  But this morning, as I sat in the quiet of the tour bus in Des Moines drinking a cup of hot coffee, I was flipping through Facebook, wishing I was in a cute little coffee shop with you instead, catching up in person, not online.

If we were having coffee, I’d tell you about how I came across a meme from a friend that said something like things are tough, but so is she, and it had that awful pink ribbon at the bottom of the meme.  She had breast cancer back when I lived in PA, it had gone into remission but returned earlier this year. Now it seems her cancer has decided it was too contained in her breast and has moved onto her brain.  As I sent her a text checking in, my own brain was screaming, “it’s not fair.” I would tell you that I remember saying those words all the time when I was just a kid.  My parents would almost always respond with “Well, life’s not fair” and as a kid, the last thing I cared about is whether or not life was fair, I was too wrapped up in my situation at the time, and that was all that mattered.  As an adult, I’m not much different, but I do understand that phrase that I heard no less than 3,000 times, and if I close my eyes, I can still see myself standing there with my arms crossed pouting.

This morning more than ever, I realize how much life is not fair. My friend and I lived parallel lives of sorts, working in the same office, we were pregnant at the same time, my daughter even dated her son for a year.  We both left awful marriages and found out how strong we were later in life.  We didn’t always get along, and I can remember one screaming fight we had in the office before anyone else showed up. She was right, and I was wrong, but boy was I stubborn in my wrongness.  But, that’s where our similar lives ended, she is fighting cancer, and I’m not fighting anything really.

If we were having coffee, I’d tell you life is weird, life is unfair, but life can also be good. As I sit on this tour bus and think about my friend and her son driving to the hospital this morning, I wonder how I seemingly ended up with a charmed life. You know more than anyone that my life hasn’t always been charmed, but again, I’m lucky I’m not fighting for my life, my children are healthy and happy, my husband is healthy, and most days he’s happy.

If we were having coffee, I’d tell you how much I hate touring without my husband.  When we got married almost 20 years ago, we promised ourselves we wouldn’t be that touring couple.  We liked each other, and the company we bring to the table and being apart for months on end is not how either one of us saw our marriage. It’s hard, he is on a tour that is over the top challenging, and I’m on a tour where I have friends, so again, it’s weird. I’d also tell you that every time I head out on the road, my patience for it seems to get shorter and shorter.  Too many rushed showers in gross locker rooms, too many mornings without the chance to sit quietly and have a cup of coffee on my couch, too many missed weekends with my chickens. I’d tell you how much I hate the fact that my daughter has moved into her very first home, and I have yet to see it and hug her.

If we were having coffee, I know you would ask how my book is doing.  I’d tell you that it’s okay, sales aren’t great, but I have sold a few copies to total strangers, so I feel like that’s a win! I have given up on the fantasy that it will turn into some great Rom-Com starring Anne Hathaway and Ryan Reynolds. I have given up on the fantasy of it, making me rich, and I am just proud of the final product and that people seem to love it genuinely. Of course, I wouldn’t be mad if you told everyone to go to my website and get everyone they knew a copy for the holidays.

If we were having coffee, I’d also tell you how much I miss writing. I miss having a post every Friday. Writing gets me thinking and paying attention to the world around me, and when I don’t write, I feel like I am just moving through life without a purpose. Touring does that to me, drains me of all my purpose. I’m tired of the meet and greets and the grumpy parents who don’t understand why a shark can’t sign his name on a ticket for their one-year-old.

If we were having coffee, as usual, I’d realize how much of the time I have occupied. You sit there with an empty cup and just smile at me, seemingly happy to just be in the same orbit with me for a few minutes. I’d grab our cups, head up to the counter and fill them up, settle in my chair, and listen to what is new with you. Listen to you tell me about your grandchildren, your job, your life, and all the things that I have missed.

We would finish our coffees and give each other a hug that would last a little longer because life is not fair, life is short, we are getting older, and no one really knows how much time we have. 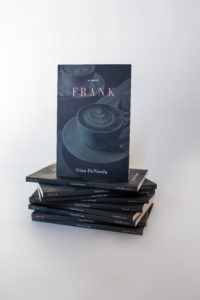