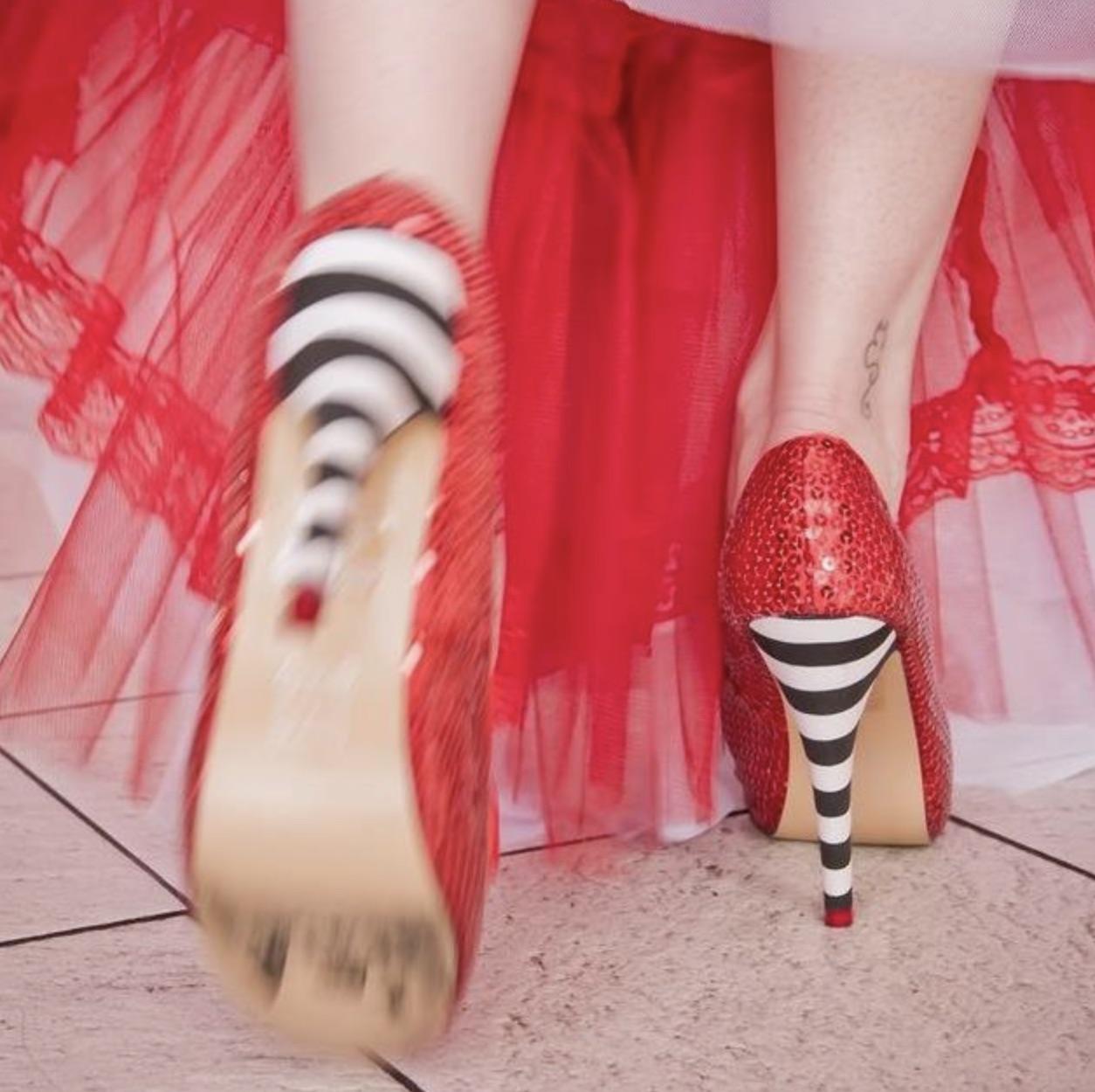 UGH! Writing is so hard!  There are days, not unlike today, where I miss my job as a Paralegal.  I knew exactly what to do, I had a stack of files on my desk, with complaints to file, Interrogatories to answer, or letters to transcribe.  Things I could do without thinking. All those things I could do confidently and move on to the next file. This writing thing is hard, no one gives you a file and says “here, write this.”  I’m expected to be creative and figure out what I should write about, put the words down on “paper.” Hopefully, it will be helpful or inspiring to whoever reads it and then do it all again next week.

This week, this week writing is like pushing a rope.  It’s hard; there are no thoughts in my head.  I’ve got four different posts in varying stages of completion.  There’s one on my gray hair and how it makes me feel like I’m in my seventies.  There’s one about how it took me a month to donate to the 911 memorial and museum walk/run because it required me to have my actual physical credit card in my hand. Because I’m lazy, it took me an actual month to walk to the other end of my apartment and get my wallet. There is one about ghosts, my childhood and the theaters I’ve worked. There is a half-written story about Life of a Porch Swing. Then finally there is a half-written story called Sunny. All of which I’ve started and abandoned because again, pushing a rope (which is way harder than you’d think).

So like I do when I can’t find the words, I opened Facebook.  I’ll wander around the posts for a while and then there will be that thing that Facebook does, suggest to you all these people it thinks you should be on your friend list.  People you may or may not know, but because you have more than one friend in common the algorithm world of Facebook thinks you would make the best of friends. Usually, I’ll ask to be someone’s friend, (on Facebook, I’m not that crazy person walking up to strangers asking them to be my friend) based on how many friends we have in common.  They are usually all writers of some sort and generally hilarious.  Today I asked to be someone’s friend solely based on her profile picture. We did have a few (writer) friends in common, but it was her profile picture that had me venturing out of my introvert zone and befriended her.  It wasn’t a profile picture of her face; it was actually of a pair of shoes.  The shoes in that picture at the top of this post. I’m not sure if that is actually her wearing the shoes or not, but I instantly wanted to become her friend.

That’s the funny thing with Facebook, isn’t it? You can be “friends” with a complete stranger solely based on what their profile picture looks like, what they chose to be their first impression.  As I sat on my balcony with the presummer breeze blowing my rats nest of gray hair everywhere, drinking the morning’s first cup of coffee, I thought about Facebook and the good or bad wrap it gets based on the day.   I got a notification just yesterday that said I was on Facebook for 11 years and it has certainly been a love/hate relationship these days, as has most social media.  I post far less than I use to and mostly post to promote my blog, for whatever good that does.  Soon I’ll have to kick it into overdrive and promote my book, and I’m not looking forward to that, even a little bit.  But could you imagine if we lived our lives and made friends in real life as we do on Facebook?  Walking up to strangers who were wearing some cool boots or shoes or hat and just said – “Hey, wanna be my friend?”

So, I sit here in Nashville, making new friends, who may or may not own adorable shoes, catching up with friends from High School, and maybe, if I’m lucky, plunking out some words for people to read — all the while wondering if you will be my friend.