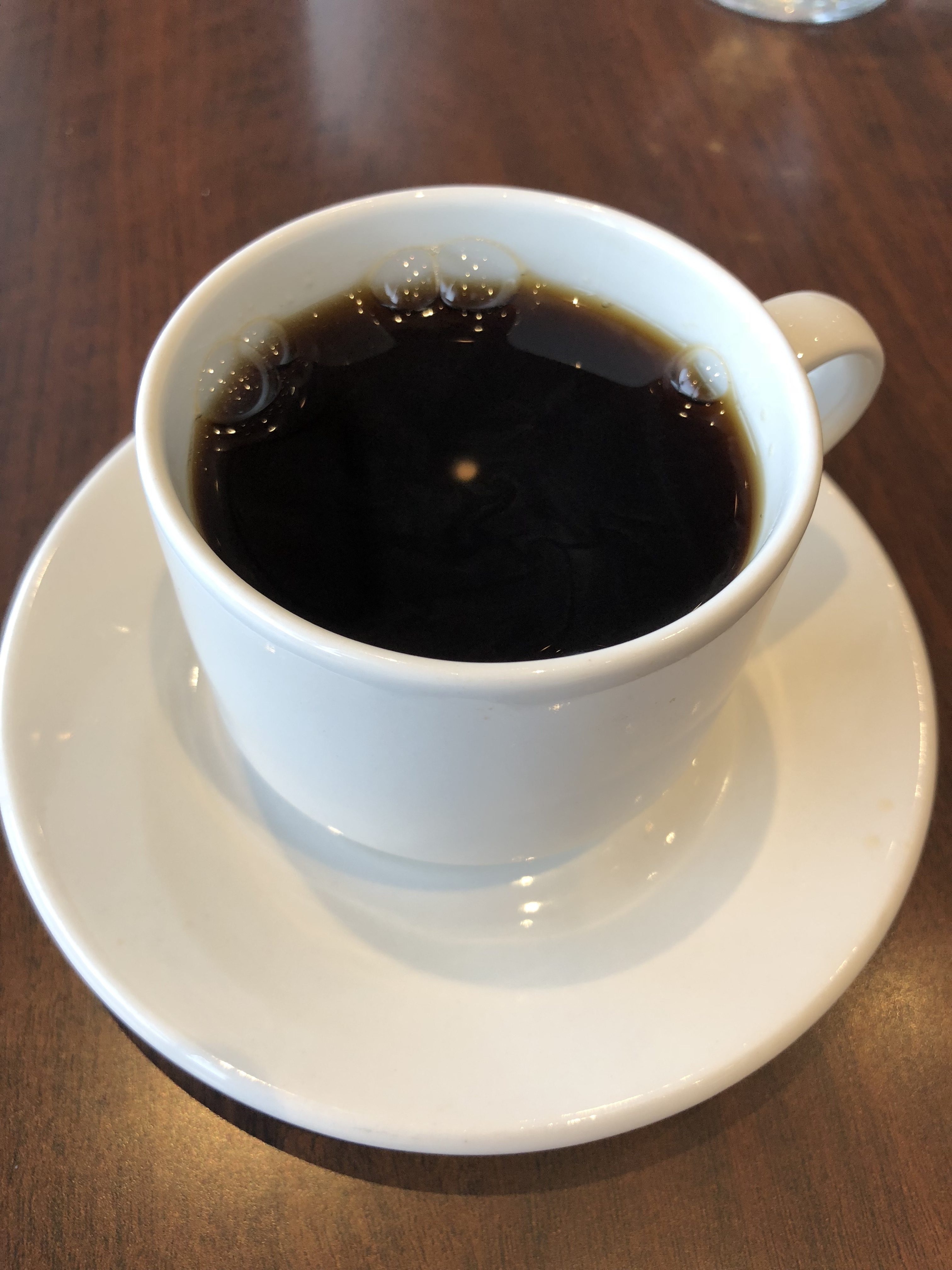 As I sat all alone in the airport hotel waiting for my breakfast, I had some time to reflect on the last three months. When my husband and I talked about this job, I was trying hard to convince him it would be fun. He wanted to stay home, and I wanted to go out on the open road.  “It’s only three months; you can do almost anything for three months.” That was my logic in trying to convince him to say yes.  He eventually said yes, we packed our bags and headed to New London Connecticut on September 10th.

Now looking into my cup of coffee, I realize that I have crammed a lifetime of memories and experiences into three short months. Here are just a few highlights.

All in all, it was a really great three months.  I’m happy to be heading home where I plan to retire, even if that is just in my head.  If you need me, I will be on my couch, in my pajamas, coffee in hand, watching the Nashville skyline.

One thought on “Reflections of the past three months”