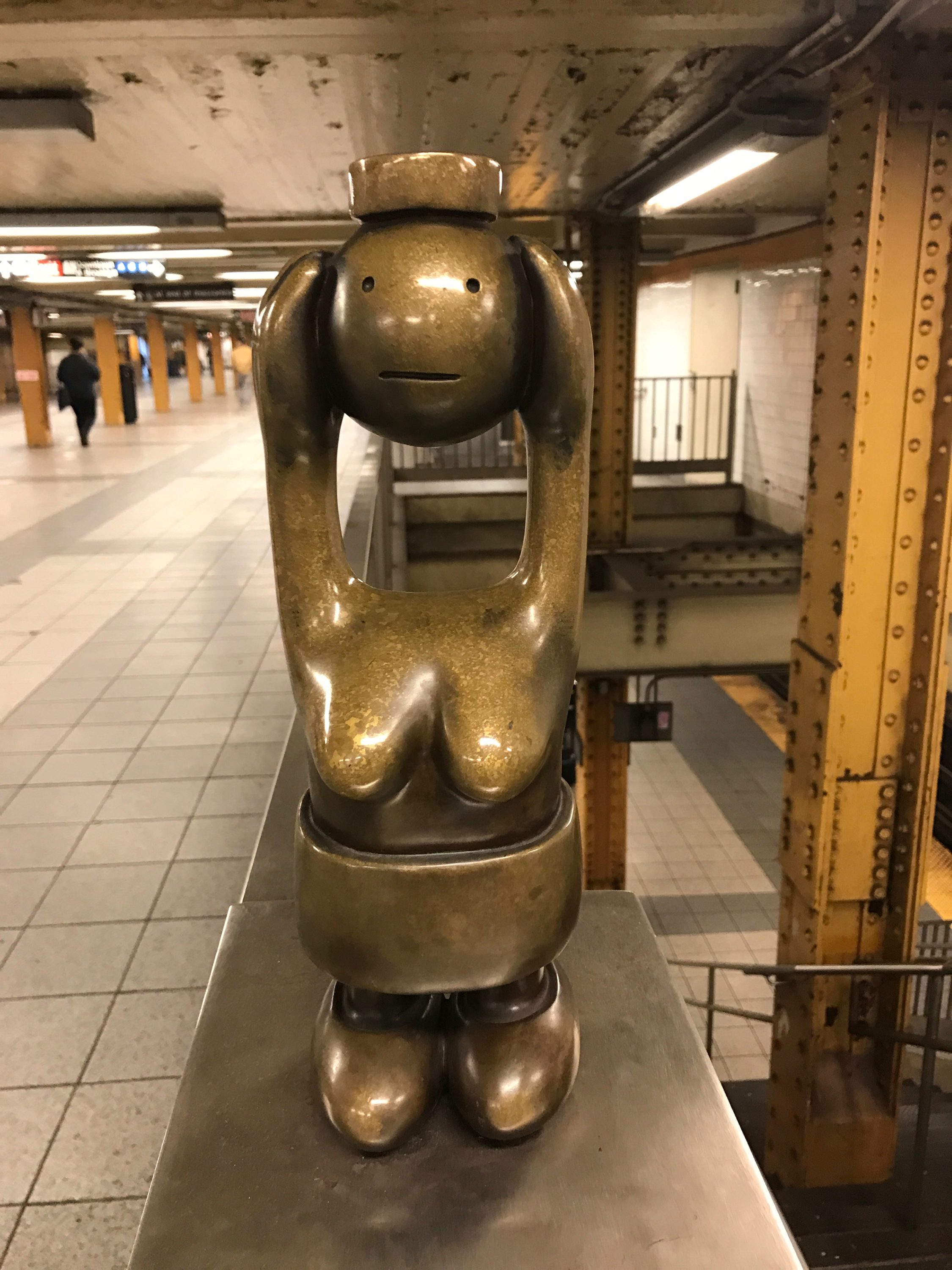 If you know me well, you know that I use to be a single mom. A struggling single mom from the time my kids were three and four until they were about 13 and 14. Because fish sticks were cheaper in bulk, we ate a lot of them.  Because Cheerios were also cheaper in bulk, they were also a staple in our house.  I often got by from the kindness of friends who would buy me lunch, hand me a twenty just because or order cookies from me because they were paying it forward.  I always promised myself that when I was in a situation to do my own paying forward, I would do it with gusto.

Through the years, I have given homeless people in Nashville money, bought the Contributor (which is a weekly newspaper sold by homeless people in Nashville http://thecontributor.org) from the person selling it on the corner, even though I had 4 of them on the floor of my car.  I have delivered meals for Meals on Wheels in both Nashville and Pennsylvania.  I helped my little law firm in Pennsylvania give away Christmas trees to families who couldn’t afford them and had my kids empty their closets of toys they weren’t using, and we would wrap those and I had my kids hand those out to the same families. Most recently I, with the help of some very generous friends, raised over $6,000 for The Empowerment Fund (https://www.crowdrise.com/50-coats-for-a-50th-birthday/fundraiser/ginadenicola ).

While doing all those things, I knew I was making a difference, I knew I was paying it forward, but never once did I feel like I was on the other side of giving.  I always felt like I was no different than the person that I was handing the Christmas tree, no different than the person getting that meal. I always felt like I was just one paycheck away from that situation. That is until the other day.

Now that I am working in New York City, I take the subway every day to work.  That sentence is a feat that I thought I would NEVER have accomplished, but there I am, little Country Mouse, getting on the E train headed uptown and then walking four blocks to the venue. If it is nice after work, I will even get on that E train and head back downtown to my hotel.  I will always have 3 or 4 granola bars in my purse because people come through the trains and ask for food.  I will always have cash in my wallet because people will come through the trains and ask for money.

One day last week I had just gotten on the train and sat down when this gentleman came walking through with torn paper bag asking for money.  He was clearly homeless and had one pant leg rolled up.  His calf looked as though he had burned it and it looked really painful. I saw him coming my way, and as he walked closer to me I saw the faces of people around me, they were disgusted, horrified even. I instinctively reached into my purse, pulled out my wallet and noticed all I had was a twenty and a five.  I pulled out the five and put it in his bag.  I was the only one on the whole train that put anything in his bag, and it made me feel bad.

The next stop was mine, and I got off the train and started walking to the stairs, staring at the floor thinking about that man when someone grabbed my arm.  I looked up, and it was a lady about 25, and she was holding a little boys hand.  It was loud in the subway with trains coming and going so I had to lean into her to hear what she was saying.  She said she and her little brother were running from an abusive situation and needed some money. Without even thinking I handed my $20 bill, squeezed her hand and walked up the stairs out of the subway.  As I walked back to the hotel I thought, man people are going to say, she was just scamming you or $20 that’s a lot of money, but then it was that very moment that I felt like I was on the other side of things. I finally didn’t feel like I was one paycheck away from her situation. I felt like all the friends who were in a situation to help me and did. By the time I got to my hotel room, I had decided it was not my place to judge whether or not she was scamming me. I decided $20 was not a lot of money for me anymore and whether this woman was scamming me or not, she needed the cash, I had it, and I could afford to give it to her, so I did.

One thought on “The E Train, Kindness and Scams”