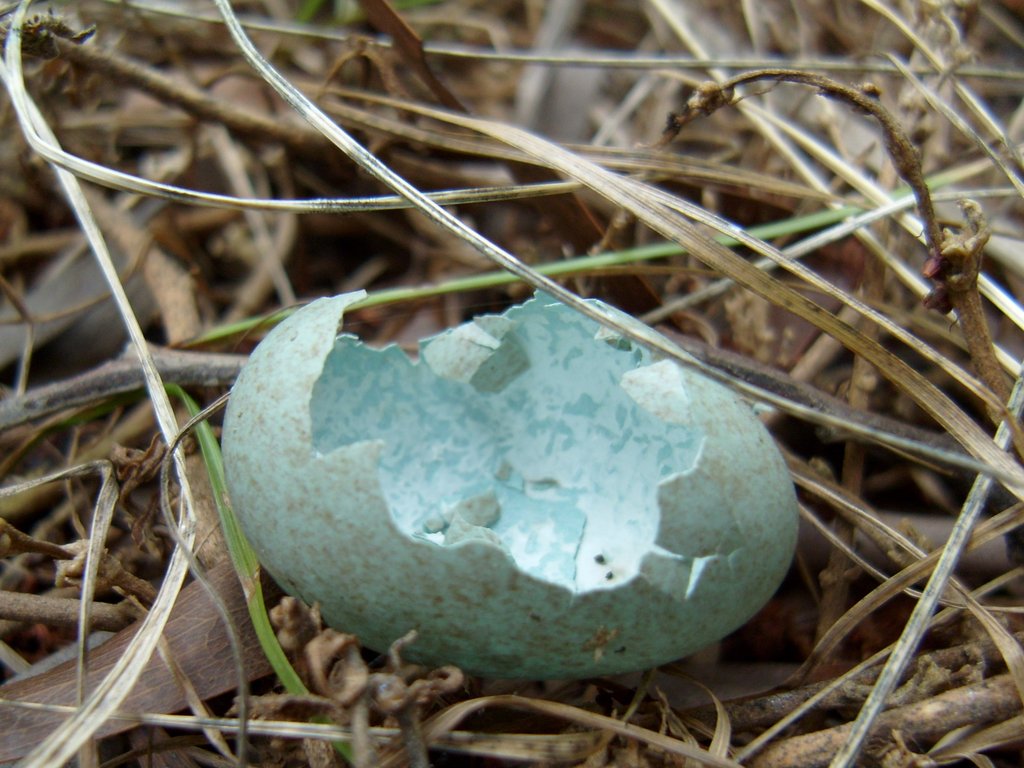 I should have been packing, we were, after all leaving in four days and my apartment looked exactly the same as it always did. I loved my apartment in Nashville with the view of the world’s most incredible sunsets, so understandably so, I was procrastinating in the most spectacular way. I was sitting on my couch watching the entire series of The Soprano’s and going through Facebook, and that’s when I came across this quote by Sylvester McNutt III.

“She’s trying to build herself up.  Her goals involve adding value to other people’s life because she is a woman of passion.  She’s kind, she’s tough but don’t take her for granted; nobody is built like her.  Her goal is to exude love and to give it to every human that she touches.  She’s fragile but she’s a rock.  Recognize her ability quickly because she is the total package; she is that ready.” Sylvester McNutt III

I wanted the “she” to be me, but after I read that quote I was sitting on the couch in tears.  I was very much trying to build myself up, but I keep stumbling when it came to this move to Albany.  I don’t stumble near as much as I did in the beginning, and I have moments when I am excited about the move, but then there are days where I have to hold back the tears.  Today was one of those days where I could not hold them back, and all it took was Rob to say, “Raymond found someone to buy our scooters.”  I try to understand why and what is causing me to stumble and it is something different every day, but it usually always boils down to the same thing.  Change.  Change and how much I hate change and here we are making the hugest of all changes. I know there are a million cliches out there to make you feel better about change, “Nothing is constant but change”, “When the winds of change blow, some people build walls, and others build windmills”, “Don’t fear change, embrace it” but I like my life consistently the same.

When I was talking to a friend about this move to New York, I said life would be so much easier if I just married an Accountant.  There wouldn’t be that awkward stare when I answered the question “What does your husband do for a living?” no confusion at all with what exactly my husband did for a living. I would adjust my life to his busy time January through April 15th. After tax season, it would be a typical 9 to 5, Monday through Friday kind of job.  My friend said “You wouldn’t want to be married to an Accountant; you would be bored out of your mind. You and your husband work perfectly together they way things are now.”

I thought about that for a minute, would I, indeed be bored out of my mind? Perhaps, but it would be consistent, and sometimes consistency is good.  Then I sat and compared change and consistency in my head for a minute. Most times consistency is bad and without change, things tend to be boring, stale not to mention what it doesn’t do for your creativity. But there are usually fewer tears with consistency and change often brings me to my knees crying my eyes out.

This morning, as I was sitting on the couch in my apartment 100% NOT packed, I was given the option not to move.  It wasn’t the right choice and as much as I wanted to scream from my balcony, “Yes, I vote not to move!” And I found myself, once again, repeating “It will be fine” as if to convince myself of something my core wasn’t so sure of…again.

I thought back to that quote, “She’s fragile, but she’s a rock.” I was fragile, I felt so fragile that if someone hugged me, I might shatter, but I am also a rock and with my mantra “It will be fine” playing over and over in my head, I had no other choice but to believe it and be that rock.  So I turned off Tony Soprano and looked around my apartment and started to fill the boxes.