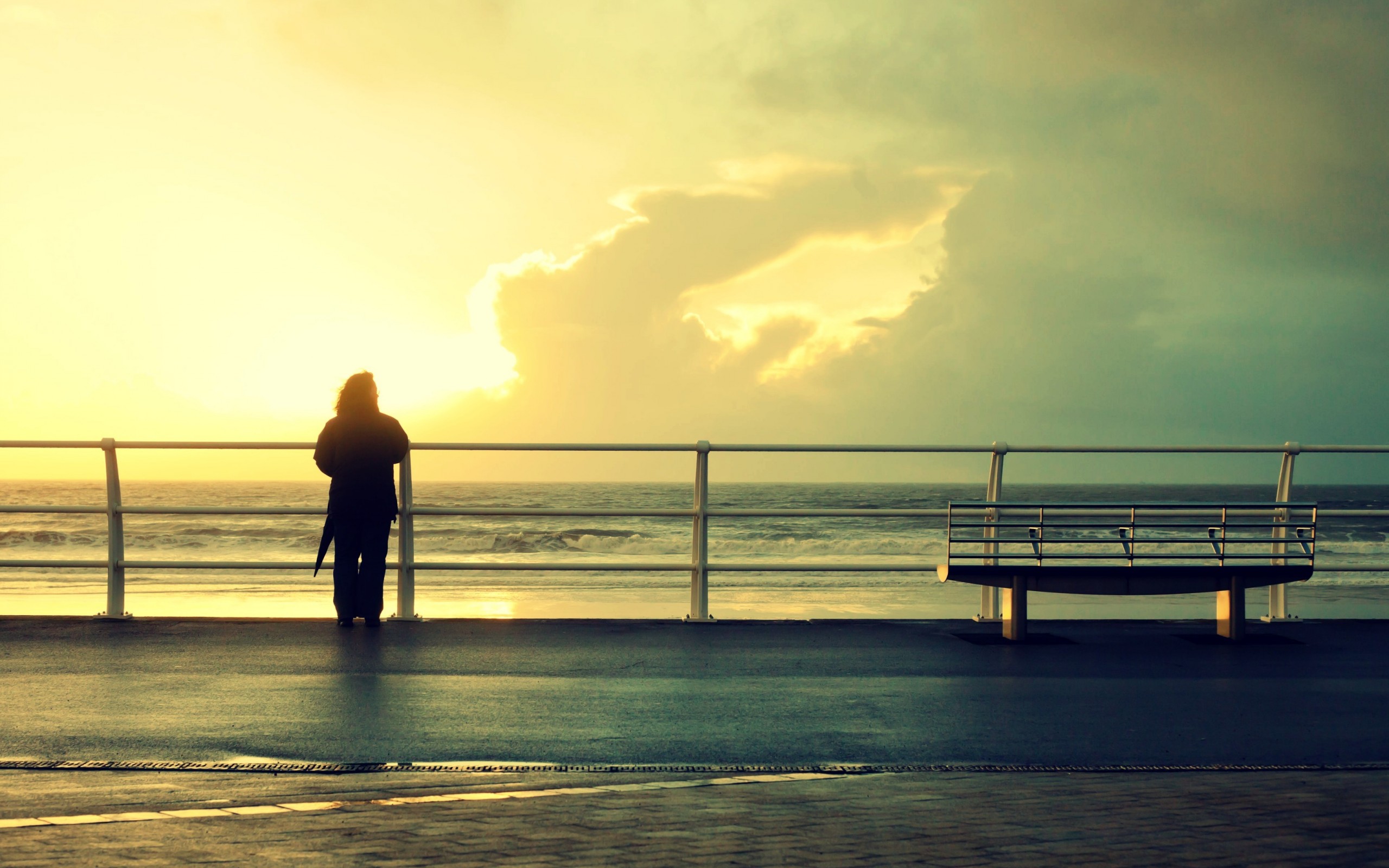 Probably the worst show for me to watch is called “Time of Death” it documents people, in the final stages of their lives and how they and their family cope and plan for the inevitable.

See, I’ve had this lump on my ankle the size of a golf ball and it has been there for two months. It is easy to ignore because it is on my ankle and it’s cold outside, so my ankles are often covered. It is also very easy for me to ignore because I loathe the doctor and going to visit him. I don’t loathe my doctor as a person, he is actually very nice, but I hate the whole process and the potential outcome, I’m always certain I am going to walk out of his office with six months to live. Now this obviously has never happened, but I’m always afraid it might. But after watching that show yesterday I called my doctor and made an appointment, I actually paused the show and called 15 minutes into the first episode. I was certain it was cancer of the ankle.

After tests, blood work, x-rays and the like it turned out to just be a Lipoma, which is just a fancy word for a glob of fat. It won’t go away, but it’s nothing to worry about said the doctor, and he also assured me that he has never, ever heard of ankle cancer. Of course, I was more than delighted to pay the doctor $50.00 for him to tell me I had a glob of fat at the bottom of my ankle [insert sarcasm here].

This all got me thinking about the fleeting moments that when put together equal a human life and how often we ignore the minor moments. We tend to pay attention to the great moments like births, weddings, divorces, death, but the small moments get lost in the fray, and those tend to be the best moments.

If you have been reading my blog on the regular, you know I’m struggling with this move to Albany. But yesterday after I had made a doctors appointment, you know because I was sure I had only moments to live, I went online, not to WebMD, but to Yelp. Weird perhaps, but I was going to be damned if I wasn’t going to take advantage of the group of moments that will be my experience in Albany and enjoy the experience. I made a long list of places I wanted to see and do, and you should not be surprised that the majority of the list is comprised of bakeries and coffee places.

We have been in Nashville for a week and have finally decided we were not on vacation and started packing boxes. For the amount of times, I have moved, (this will be the 20th move since I was born and that doesn’t count for boarding school), I have surprisingly collected a lot of stuff. You know the regular and not so regular stuff you collect throughout the years. Those jeans you had in high school that you know, there is a 1% chance you will fit your fifty-year-old body into.  The cards from your kids when they were younger.  The remote for a television you no longer own. Even this one surprised me, a complete set of x-rays of my son’s teeth taken in 2009.

I dug out the black garbage bags; you know the one that people who actually own houses have to collect the leaves they have raked from their front lawns and started to fill bags, again, like I do every time I move.  As I was stuffing things into those trash bags, I was amazed that I had enough things to fill four trash bags. It was surprising to me mostly because we have not even lived in this current apartment for a year.

I think I was holding onto those moments in their physical form. The jeans from high school reminded me when my roommate and a friend stole all my clothes for an entire week; yes ALL my clothes. I didn’t get rid of those cards from my kids, and I am not entirely sure why the x-ray of my son’s teeth made it in the keep pile. But as I stared at everything else, all five trash bags, I realized I was just making room for more moments, and I was happy.