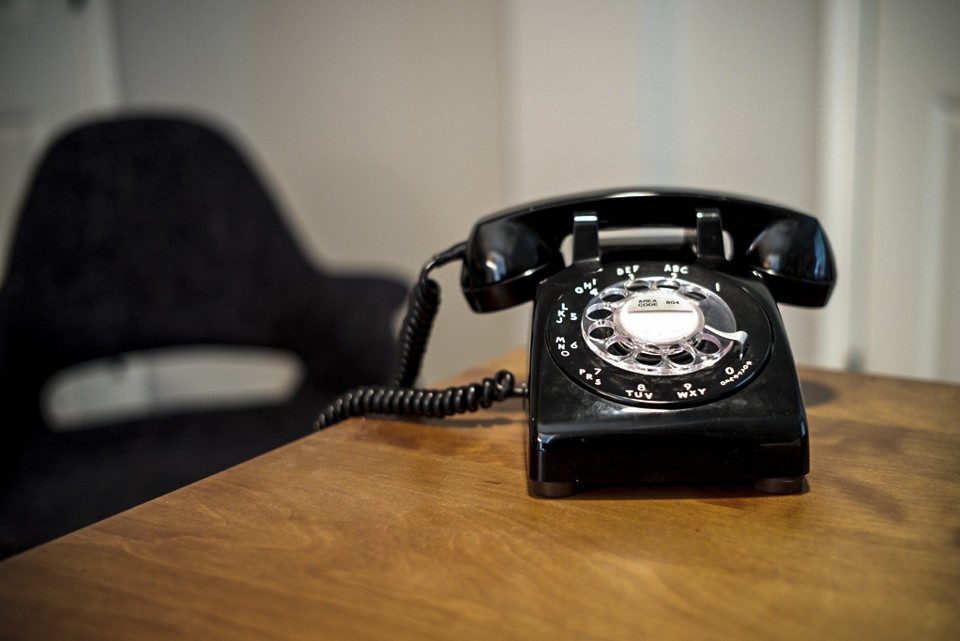 We were driving from Albany to Nashville, and it was my turn to drive.  As I was going 80 mph down Route 81, when my cell phone rang, and I looked down and saw it was my doctors office.  I hesitated for a minute before I picked it up and said “Hello.”  The voice on the other end said: “Gina, this is Mary from the doctors office, and there is a problem with your Mammogram.”  To be honest, I didn’t hear anything else after that until she said: “we made an appointment for you next Tuesday at 2:00 for a diagnostic mammogram.”  I said “Thank you” and hung up the phone.  I’m not sure exactly why I was thanking her for this news, but I was polite.  Rob apparently had seen what I thought was happening, that my face was losing all color, and he said: “Why don’t I drive for a little bit.”

I tried, unsuccessfully to put it out of my mind, but instead, I started googling things as we sped down the road.  I ignored the text from sister-in-law, who is a doctor when she said: “Don’t Google it.”  I ignored my other two sisters and their texts that said: “It will be fine, breast cancer doesn’t run in our family”, and I silently freaked out.

The day before the second mammogram the doctor’s office called to confirm my appointment, again I had the blood rush from my face.  In a few hours I had to take a shower and go to a birthday party for Rob with the kids and act like I wasn’t scared to death, but the truth was I was panicking.  All I could think of was my sweet chickens and Rob.  What if I had to tell them I had breast cancer?  How would they react?  I didn’t tell them at the birthday party, and I bowled like I didn’t have a care in the world and for a few hours, I had forgotten about the next day and the follow-up appointment.

As I sat in the packed waiting room, I could hardly breathe.  Across from me was an older Italian lady with dark circles under her eyes and she look scared and distant.  Next to me was a thirty-something lady wearing a breast cancer tee shirt, one with a witty saying and she had a ten-year-old girl sitting next to her.  It was all I could do not to get up and run.  My heart stopped every time they would call someone else’s name.

The thing that got me crying during the exam wasn’t my X-ray staring at me on the wall with a spot big enough for my untrained eye to see.   But, it was, in fact, the very moment the technician said she had to mark the spot in question.  She took out a sharpie and made an “x” and by the time she put the cap back on I was in tears.

After a series of x-rays, the technician started to leave the room and told me not to worry if it took a long time for her to come back.  It didn’t mean anything bad it just meant she was waiting for the Doctor.  So when she came back in less than 5 minutes, I figured I was good to go, and I was, good to go on to the ultra sound.   “Can I get you anything to drink?” she asked as we were walking to another waiting room.  I had to force myself not to yell yes a vodka tonic, please.

In the end, it turned out to be a couple of cysts, that they are slightly worried about and I left the examining room with a note to follow up in six months.  When I walked into the waiting room and collected my husband, we walked out of the building.  When I told him it was just cysts, I burst into tears.  The emotions I had been holding in for the last five days came flooding out of me, and while I dug in my purse for a tissue, he asked me if I wanted to go for ice cream.

4 thoughts on “The Call Every Woman Dreads.”